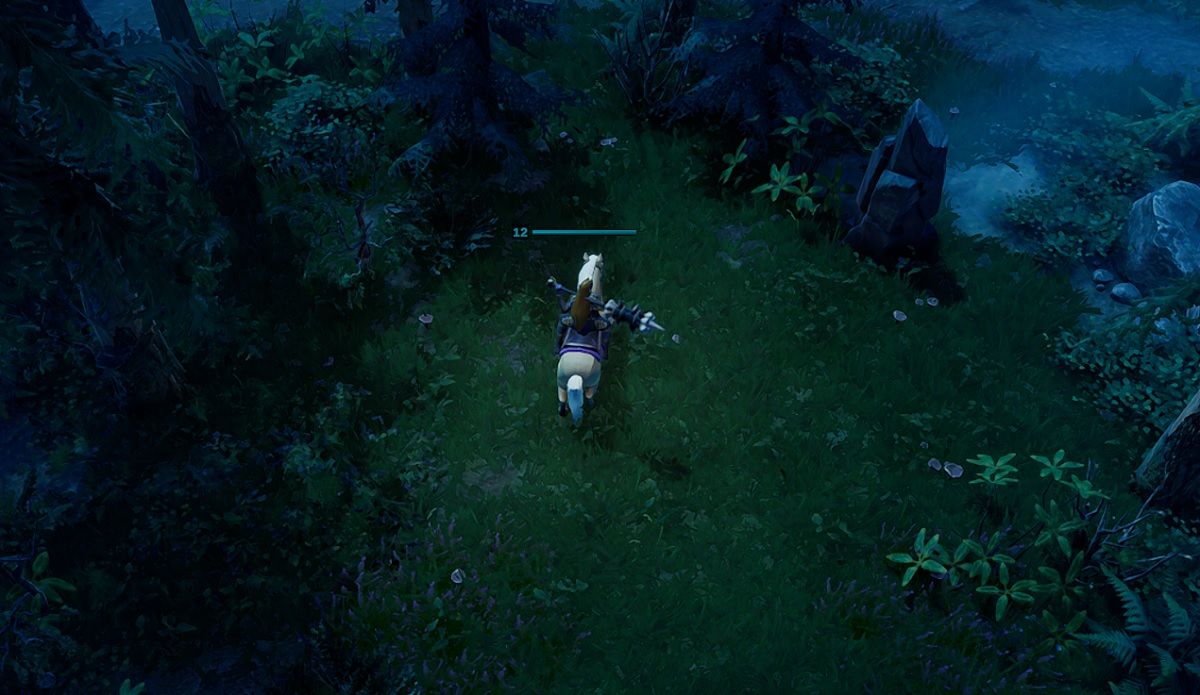 Coarse thread is an uncommon item in V Rising and is essential for crafting better armour. It can be found in various locations, so be sure to hover over yellow areas on the map to see if it can be found in the local area. It can also be dropped as loot, so let’s take a look at where you can get coarse thread.

How to get coarse thread in V Rising

Once you’ve collected coarse thread, you can use it to craft better armour. It doesn’t drop nearly as often as I’d like, and it does mean going on the attack during the night, but if you want to become a deadly, near-undefeatable master vampire, you’ll need to get raiding human locations to get it.