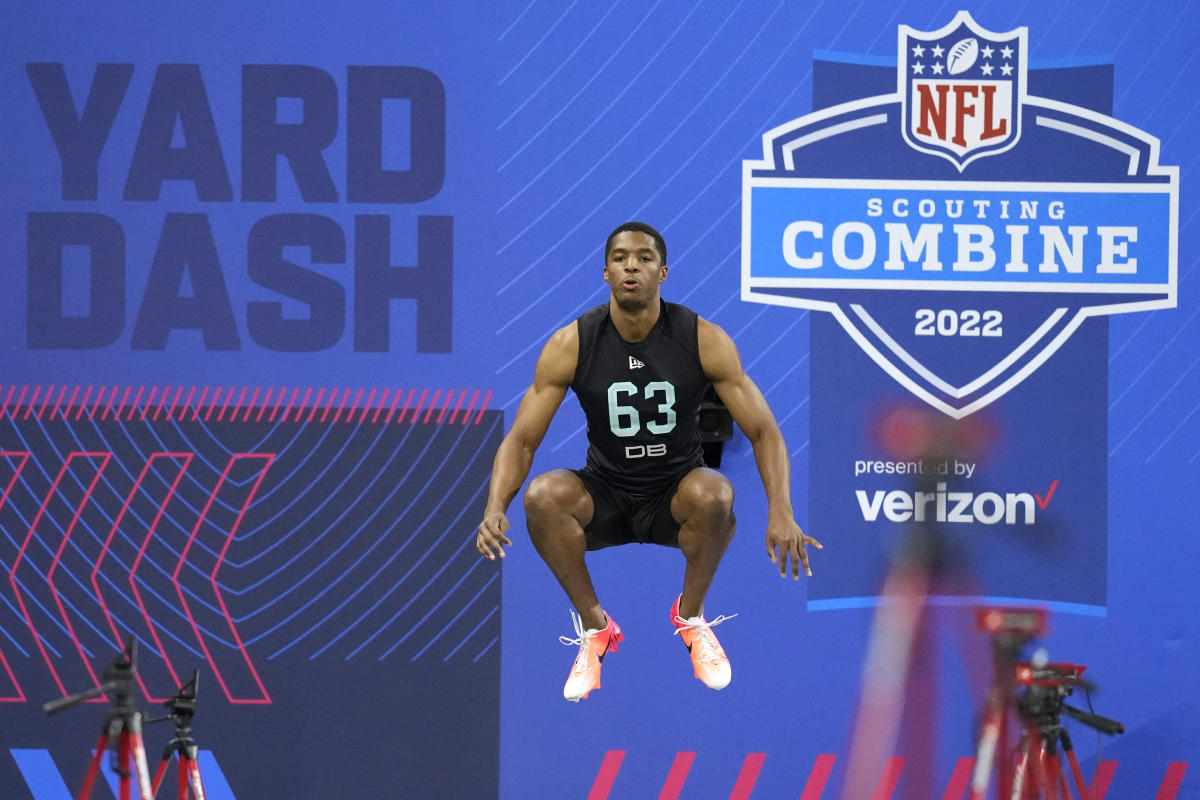 Indianapolis will be keeping the NFL scouting combine for the next two years.

At the owners meetings in Atlanta on Tuesday, the city that has staged the winter event since 1987 for players entering the draft was granted hosting rights for 2023 and 2024. This was the first time the NFL put the combine up for bidding, with Dallas and Los Angeles also seeking to host.

“Indy’s vision brings together its long legacy of successfully hosting the combine and executing the evaluation process, with an exciting focus on innovating and further growing the event from a fan and media perspective,” said Peter O’Reilly, NFL executive vice president of club business and league events.

“Indy is a city built to host major sporting events, and I’m proud the combine will continue to stay in our city,” Colts owner Jim Irsay said.

Studies showed that the 2022 combine generated an estimated $9.6 million in economic impact for the city.

Irsay and his family plan a new legacy program focused on mental health and designed to benefit Indianapolis residents as well.

The expanded program, launched in January, now includes 19 teams granted access to 30 international areas across 10 countries. Each team has access to international territories for marketing, fan engagement and commercialization as the NFL seeks to become more global.