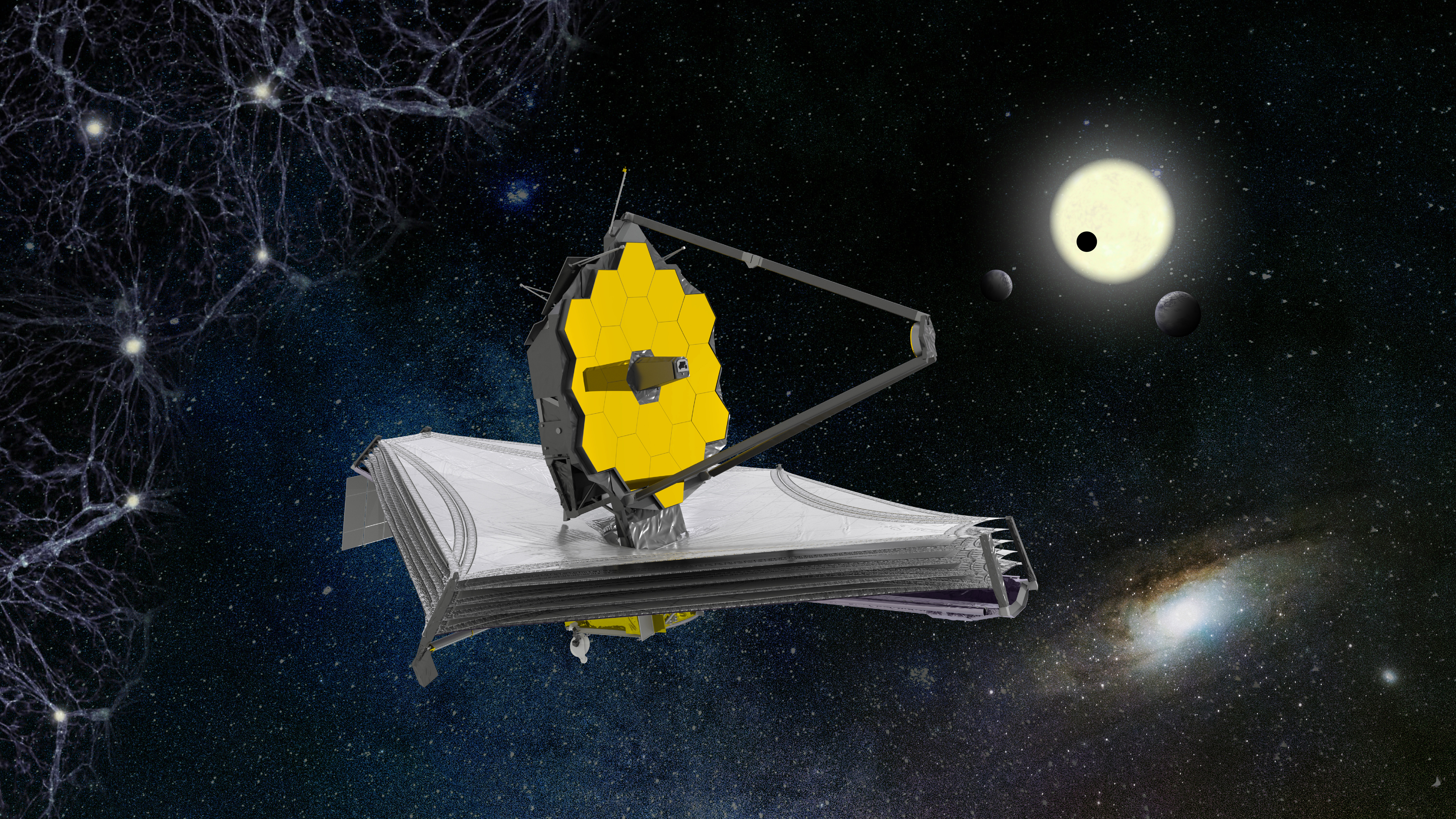 NASA’s next-generation space observatory successfully watched a moving asteroid as the telescope inches towards the end of its six-month commissioning period.

The successful tracking of a nearby object shows that the James Webb Space Telescope can keep a watch on solar system objects as well as the distant galaxies, stars and other faraway objects it is expected to observe in its perhaps 20-year lifespan.

“As we move forward through commissioning, we will test other objects moving at various speeds to verify we can study objects with Webb that move throughout the solar system,” NASA wrote (opens in new tab) in a blog post May 19, adding that the observatory is “nearly set” to start science observations.

Webb’s ability to see nearby targets will allow it to observe everything from icy objects in the Kuiper Belt, to potentially habitable moons circling the gas giant planets of our solar system, the agency noted.

The asteroid selected for the observing exercise was 6841 Tenzing, a main belt asteroid named after Tenzing Norgay. The Tibetan mountaineer was one of the first two known individuals to summit Mount Everest, alongside Edmund Hillary. Coincidentally, the Webb observations took place just days before the 69th anniversary of their summit on May 29, 1953.

“Bryan Holler, at the Space Telescope Science Institute, had a choice of about 40 possible asteroids to test the [moving target] tracking,” Heidi Hammel, Webb interdisciplinary scientist for solar system observations, said in the blog post (opens in new tab).

Quoting Holler, Hammel said the team wanted to pick an asteroid “with a name linked to success” as invoking that seemed “a no-brainer.” (Hammel is also vice president for science at the Association of Universities for Research in Astronomy and best known for decades of research concerning Uranus and Neptune.)

Webb faces a few additional challenges with tracking a moving target, NASA has said, such as needing to shift between slightly colder and hotter attitudes that may affect the delicate alignment of mirrors and instruments.

But Hammel said that the science the telescope will bring to our outer solar system is worth the trouble, especially for planets such as Uranus and Neptune that have only seen a single spacecraft visit those distant worlds so far. (Hammel was involved in the imaging campaign of the 1989 flyby of Neptune of that NASA spacecraft, Voyager 1.)

“It was the lack of a [new] mission to these very distant worlds that got me involved in Webb so many decades ago,” Hammel said. “The Uranus team hopes to definitively link the chemistry and dynamics of the upper atmosphere, detectable with Webb, to the deeper atmosphere that we have been studying with other facilities over many decades.”

Other planned science targets within the solar system include the rings of Saturn, the atmosphere of the soupy moon Titan, observations of several icy objects in the Kuiper Belt, and the sporadic, suspected plumes emerging from the icy moon Europa in Hubble Space Telescope footage, Hammel said.

Europa is a target of NASA’s Europa Clipper mission and it is likely the Webb observations will help that future spacecraft with its work. “We plan to take high-resolution imagery of Europa to study its surface and search for plume activity and active geologic processes,” Hammel said. “If we locate a plume, we will use Webb’s spectroscopy to analyze the plume’s composition.”

Webb is expected to complete its science commissioning around June or so before entering a period of early science. Hammel noted about that about 7% of Webb’s first year of observations will be devoted to the solar system.