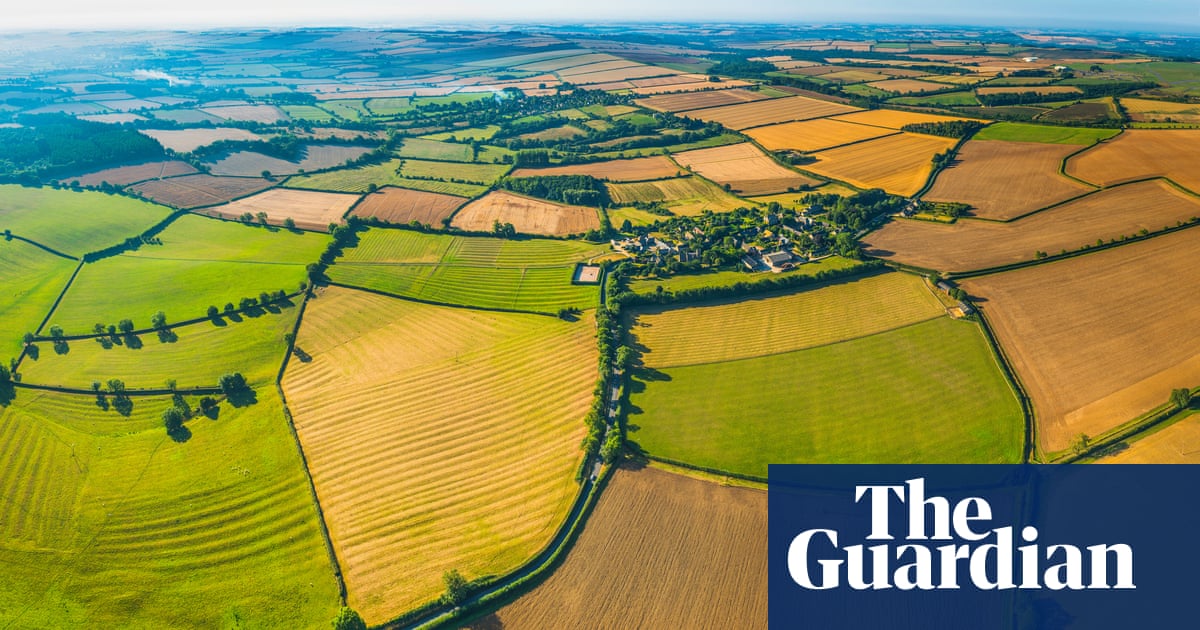 Gene editing could drastically increase global food security and reduce reliance on chemical fertilisers and pesticides in the coming decade, a scientific adviser to the UK government’s environment department has said.

Speaking before the introduction of a bill on genetic technologies to the House of Lords on Wednesday, Prof Gideon Henderson said the legislation aimed to create a simpler regulatory framework that would speed up the development and commercialisation of gene-edited products by allowing them to be treated differently to genetically modified organisms (GMOs), which are subject to strict regulation.

“We anticipate [the bill] will enable precision-bred crops to navigate the regulatory system much more quickly, in something like one year compared to approximately 10 years under the present regime,” Henderson said.

This could have numerous benefits, from building crops that are more resistant to the climate crisis, pests and diseases, to increasing crop yields, which could help to combat global hunger, Henderson said. It could also be used to create more nutritious crops, such as vitamin D-enriched tomatoes.

The bill will also allow for similar changes for livestock to follow, once a regulatory system has been developed to safeguard animal welfare, for example preventing the creation of fast-growing animals that are unable to stand.

Crucially, it makes a distinction between genetic modification, which involves introducing genes from other species, and so-called “precision breeding” to create desirable traits. The latter uses gene editing to make changes that mimic the process of selective breeding, only more precisely and far more rapidly than traditional breeding would allow.

However, environmental groups dismissed any distinction between the two as PR spin. Kierra Box, of Friends of the Earth, said: “Gene editing is genetic modification by a different name. It still focuses on altering the genetic code of plants and animals to deal with the problems caused by poor soils, the over-use of pesticides and intensive farming.”

Food labelling is another issue. Assuming it is passed, the bill will apply only in England, which could create conflicts with the Scottish and Welsh governments, which are maintaining, post-Brexit, a ban on GMO crop production and produce sales.

Liz O’Neill, the director of the campaign group GM Freeze, raised concern that the bill would lead to the removal of labels that allow consumers to choose what they are buying and eating. Henderson said there was currently no intention to introduce a labelling system for gene-edited products.

The Soil Association said it was disappointed to see the government prioritising technological solutions to the food crisis over strategies targeting unhealthy diets, a lack of crop diversity, farm animal overcrowding and the steep decline in beneficial insects.

Some scientists agreed that gene editing provided only a partial solution to the problems facing society. “Gene editing has the medium-term potential to address food production and environmental challenges,” said David Rose, a professor of sustainable agricultural systems at Cranfield University.

“However, there are legitimately held concerns about the potential for gene editing to consolidate power inequalities in the food supply chain, ethical concerns particularly about usage in animals, and the potential to facilitate greater intensification of farming which could harm the environment.”

Other scientists would have liked to see the bill go even further. Prof Jonathan Jones, a plant scientist at the Sainsbury Laboratory in Norwich, said: “The proposed changes in regulation of gene-edited crops are a very positive step in the right direction and will align the UK better with regulations outside the EU.”