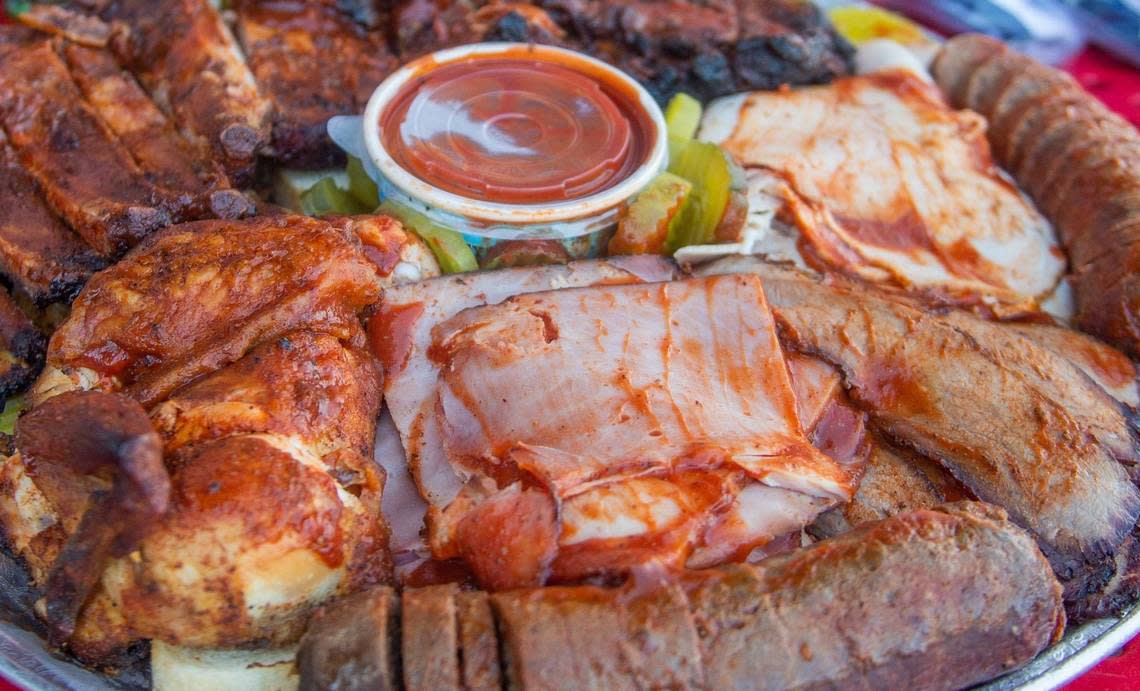 Those players drafted by the Kansas City Chiefs last month will have a chance to fulfill a lifelong dream of playing in the NFL.

One side benefit: the barbecue.

That’s what defensive back Joshua Williams and cornerback Jaylen Watson learned as they sampled one of Kansas City’s best-known barbecue restaurants.

The rookies visited Gates and they came away impressed.

Williams tweeted about the visit too, and he included a mind-blowing emoji.

A fan asked Williams if he panicked when he was asked, “Hi, may I help you?”

Before heading to Gates, Watson asked for suggestions on where to eat barbecue. There were a number of responses, just as one would expect.

Now that the rookies have had their first barbecue experience in Kansas City, there are only about another two dozen places for them to try, right?