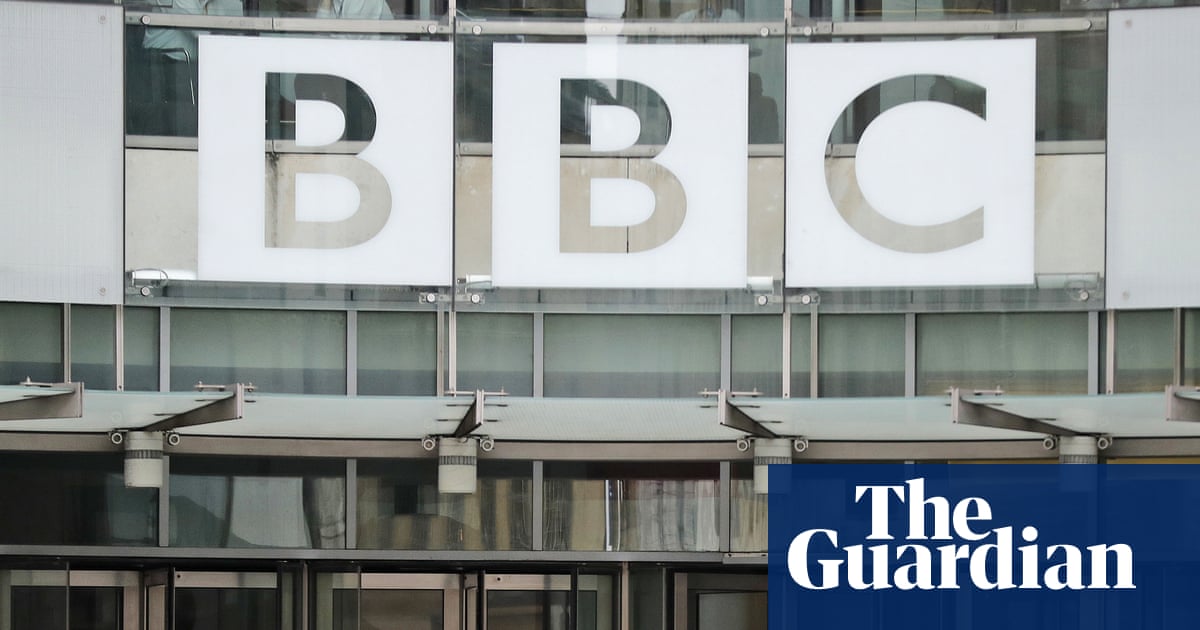 The BBC is preparing to announce further cuts to its output before the end of the month, with the corporation’s staff waiting to see whether their jobs will be on the line.

The public broadcaster has already undergone multiple rounds of redundancies and cuts over the past decade as a result of continuous below-inflation licence fee increases. It now needs to find a further £285m in savings as a result of the announcement in January by Nadine Dorries, the culture secretary, that the licence fee would be frozen at £159 for the next two years.

This means the corporation’s bosses are likely to announce further redundancies while still implementing cuts imposed on it by the last licence fee settlement.

The director general, Tim Davie, has repeatedly emphasised the need to invest in the corporation’s digital operations, as opposed to its traditional outlets. But he has also signalled that he will largely attempt to keep broadcast television and radio station outlets open and instead cut back their programming budgets.

It had been speculated that services such as 5 Live could be shuttered as part of an attempt to reduce the vast number of outlets operated by the BBC, although this is now thought to be unlikely. Davie had his fingers burned back in 2010 when he led the unsuccessful attempt to close down the 6 Music and Asian Network radio stations, a decision that was abandoned in the face of public opposition.

This time Davie may have fewer options and he has previously said “everything’s on the agenda” when it comes to finding the latest set of savings. On Monday he told a House of Lords select committee that the BBC had lost 1,200 staff in the past 18 months and said more would be leaving.

Davie told peers the corporation is trying to work out how best to make the savings required by the government – but pledged to “do everything I can to make sure that these choices are protecting the things we all care about”.

Freezing the licence fee at a time when inflation is running at a 40-year high means the BBC cannot afford to make the same number of programmes. The corporation is also losing on- and off-screen staff – including the likes of Andrew Marr and Emily Maitlis – to commercial rivals who can offer higher salaries.

The BBC now faces a battle over its entire financial future, with Dorries preparing to launch a review on the future of the licence fee after the corporation’s current royal charter expires at the end of 2027. The culture secretary has already said she does not believe the current funding model – which charges households based on whether they watch live television or use BBC iPlayer – is suitable for the modern era.