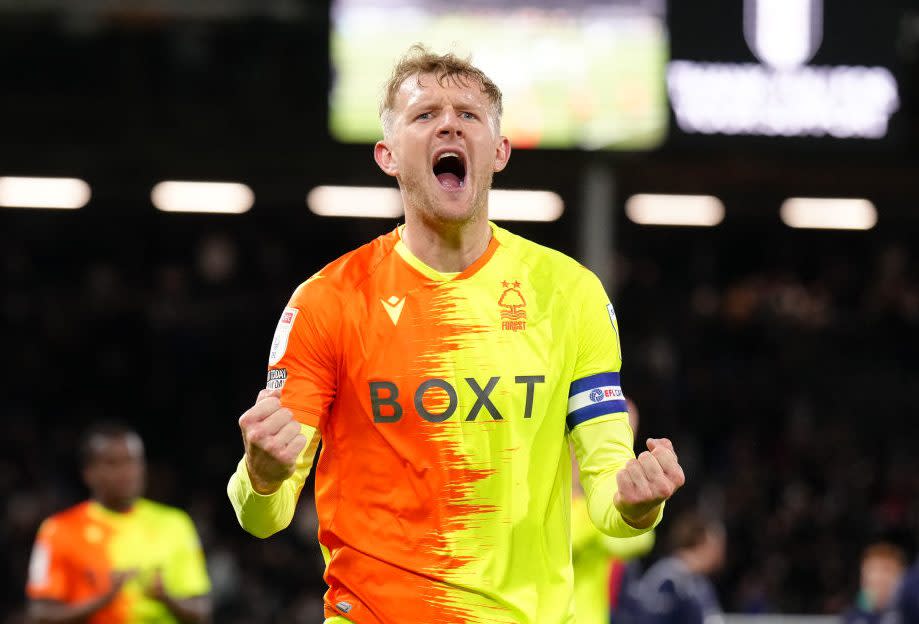 The race for Premier League promotion in the 2021-22 season is entering the final stages and the playoff final will decide the third and final team who will be promoted.

Fulham and Bournemouth have clinched automatic promotion and Fulham won the Championship title.

Huddersfield Town and Nottingham Forest will now battle it out at Wembley in the Championship playoff final on May 29 for the final promotion spot.

Promotion to the Premier League is estimated to be worth almost $200 million for each club, while parachute payments (funds distributed by PL to relegated clubs to help soften the blow of the financial losses) over the next three seasons if they’re relegated straight back to the second-tier will help keep the clubs among the big boys in the Championship.

Below we break down who has been promoted and who is in the running.

Huddersfield Town vs Nottingham Forest in the final.

Who will be promoted to the Premier League? originally appeared on NBCSports.com