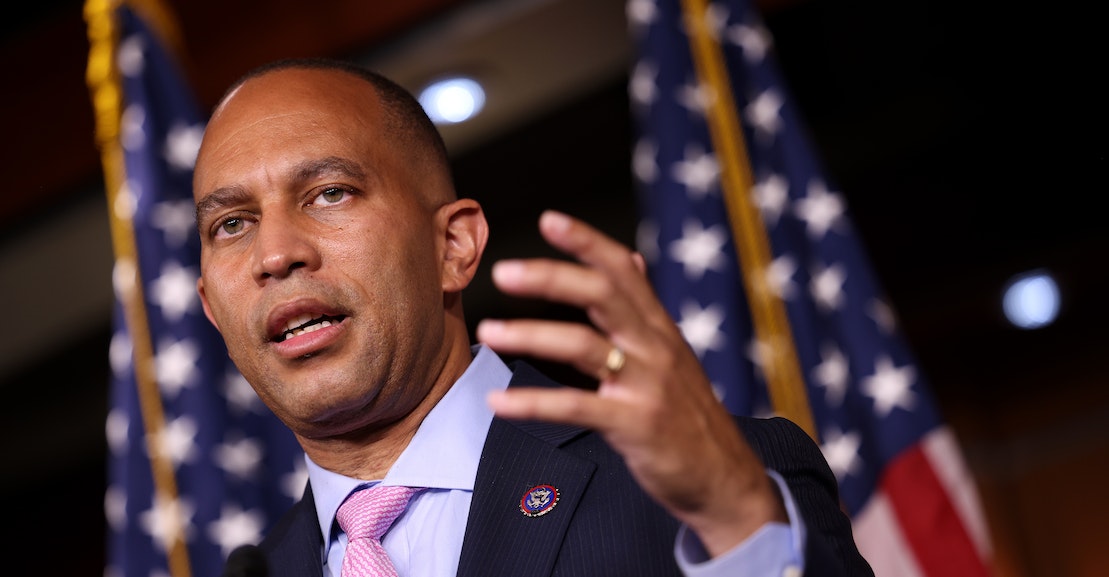 A draft of the new map was released on May 16, with stakeholders having the opportunity to submit feedback throughout the week before a final map was produced on Friday. The newly drawn map features districts that are more compact, particularly in New York City, which is famed for its unusually apportioned seats. But opponents of the special master’s draft map argued that the odd shapes of many current districts reflect the historic racial and ethnic makeup of those areas, thus giving those populations a voice in Congress.

“It certainly is a fairer map from the partisan perspective than the one passed by the legislature,” said Michael Li, senior counsel for the Democracy Program at the Brennan Center, told The New Republic on Friday. “The bigger issue is whether the map gets the right balance with respect to various communities, and in particular, communities of color. It’s unclear to me that the map violates the Voting Rights Act, which is not to say it doesn’t necessarily adversely affect communities of color.”

Cervas seems to have taken some of these considerations into account in the finalized map, reuniting some communities that he had divided. One such example was Sunset Park, a neighborhood in Brooklyn that was previously divided between the districts of Representative Jerry Nadler and Representative Nydia Velazquez. Sunset Park has significant Asian and Hispanic populations, Lerner argued, so it made sense for part of the neighborhood to belong to Nadler’s district, which includes Chinatown in Manhattan, and part to Velazquez’s district, which has a plurality Hispanic population. But under the special master’s initial map, the entirety of Sunset Park had been drawn into a new district with Staten Island, with smaller Hispanic and Asian populations. Cervas’ initial map therefore “significantly diminished their voice within the district,” said Susan Lerner, the executive director of Common Cause New York, an advocacy group which opposed the new map.