Mercedes-Benz’s EQ range of fully electric vehicles is rapidly expanding to more segments, but the automaker has yet to unveil a direct competitor for the Tesla Model 3, the BMW i4, and the Polestar 2. This ought to change in 2024, with the electric equivalent of the C-Class, most likely dubbed thr EQC sedan, which will benefit from technology showcased in the EQXX concept.

The smaller electric sedan of the EQ range will not be based on the EVA platform underpinning the closely related EQE and EQS sedans and SUVs, nor the MRA II platform of the ICE-powered C-Class range. Instead, it will reportedly use the upcoming MMA (Mercedes-Benz Modular Architecture), set to debut in 2024. This platform will underpin the “Entry Luxury” family of compact models, but it also has the potential to be used in midsize models well into the “Core Luxury” family. Mercedes’ CEO, Ola Kallenius, said that the MMA will be compatible with ICE-powered vehicles, but described it as “electric first” showing that BEVs are a priority.

Currently, Mercedes is not offering a four-door EV below the EQE sedan which is 4,946 mm (194.7 in) long. Thus, the only alternative for those interested in a smaller electrified sedan is the C-Class C300e plug-in hybrid, coming with an EV range of 109 km (68 miles) which is quite impressive for the segment. Still, as reported by Autocar, Mercedes needs a proper EV to compete with the plethora of rival models from other automakers.

Despite being a prototype, the Vision EQXX concept, unveiled in 2021, is a fully functional and street legal vehicle as exhibited by the recent test run on public roads. The concept was never intended for production, but Mercedes has confirmed its technology will find its way into future production cars.

In the same context, Mercedes’ chief technology officer, Markus Schäfer, admitted the EQXX looks very close to the “series car that we are going to see in 2024”. While the electric equivalent to the C-Class will likely integrate a few elements from the EQXX, the production model needs to be taller for easier ingress/egress, have a larger footprint for a more spacious cabin, and feature a more conventional styling that would satisfy a larger customer base. It is also expected to get the new Mercedes-Benz Operating System (MB.OS), elevating the connectivity features. 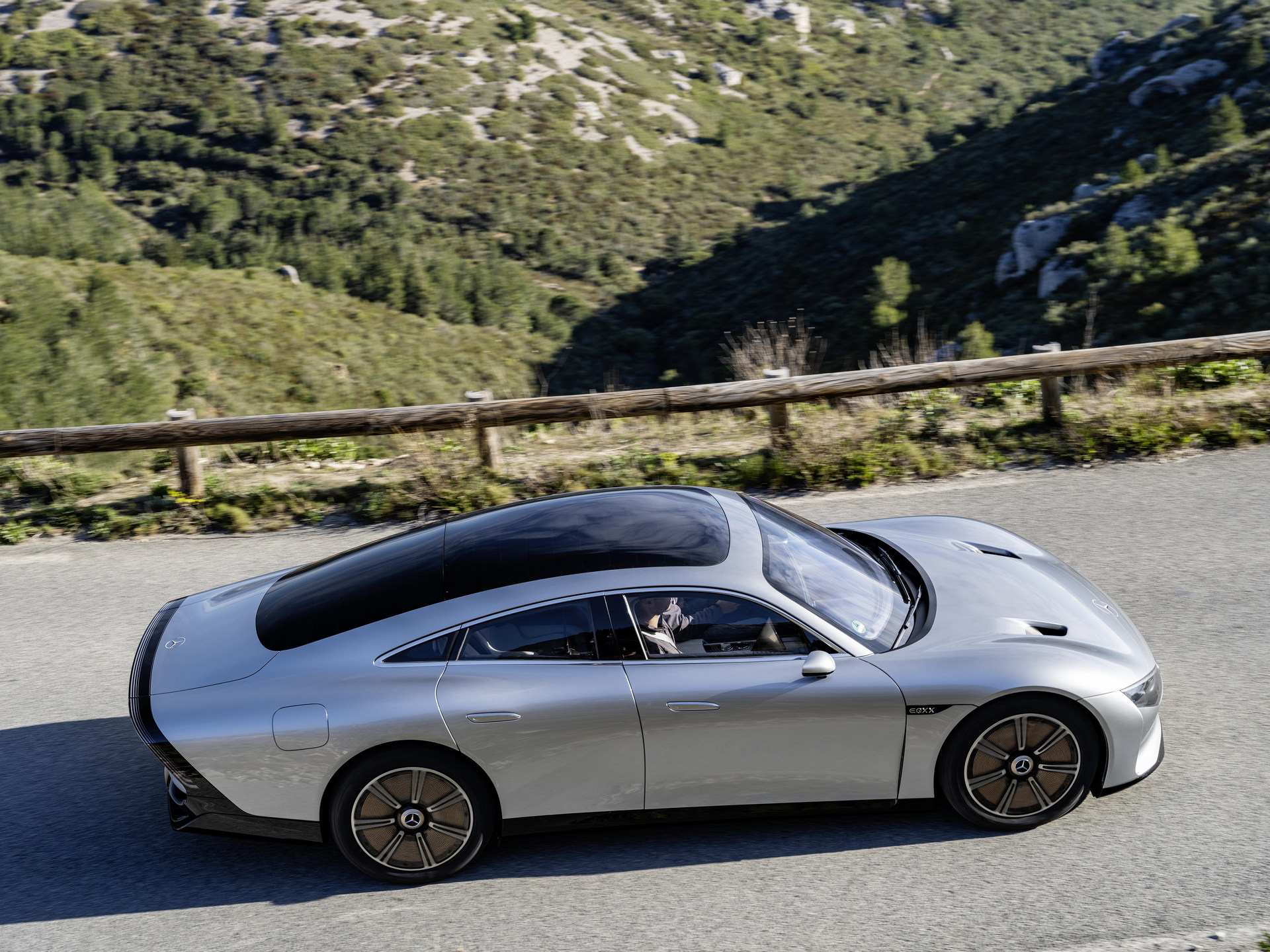 In terms of powertrain, the MMA-based model will likely come fitted with a new type of efficient electric motors and batteries with increased power density. Those features combined with weight-saving measures and a very aerodynamic shape could result in one of the highest electric ranges of the segment, although not as impressive as the 1,008 km (626 miles) real-world-proven figure of the EQXX concept. It will also allow the model to be rather quick in terms of straight-line performance, and possibly serve as a base for a hotter AMG variant.

We will learn more about the Mercedes-branded Tesla Model 3 rival in the coming year since we are getting closer to its debut in 2024. We guess that camouflaged prototypes could be spotted by 2023 at the latest, giving us a hint about the silhouette of the new EV. By 2025, every single model of the Mercedes-Benz lineup will have an electric equivalent. 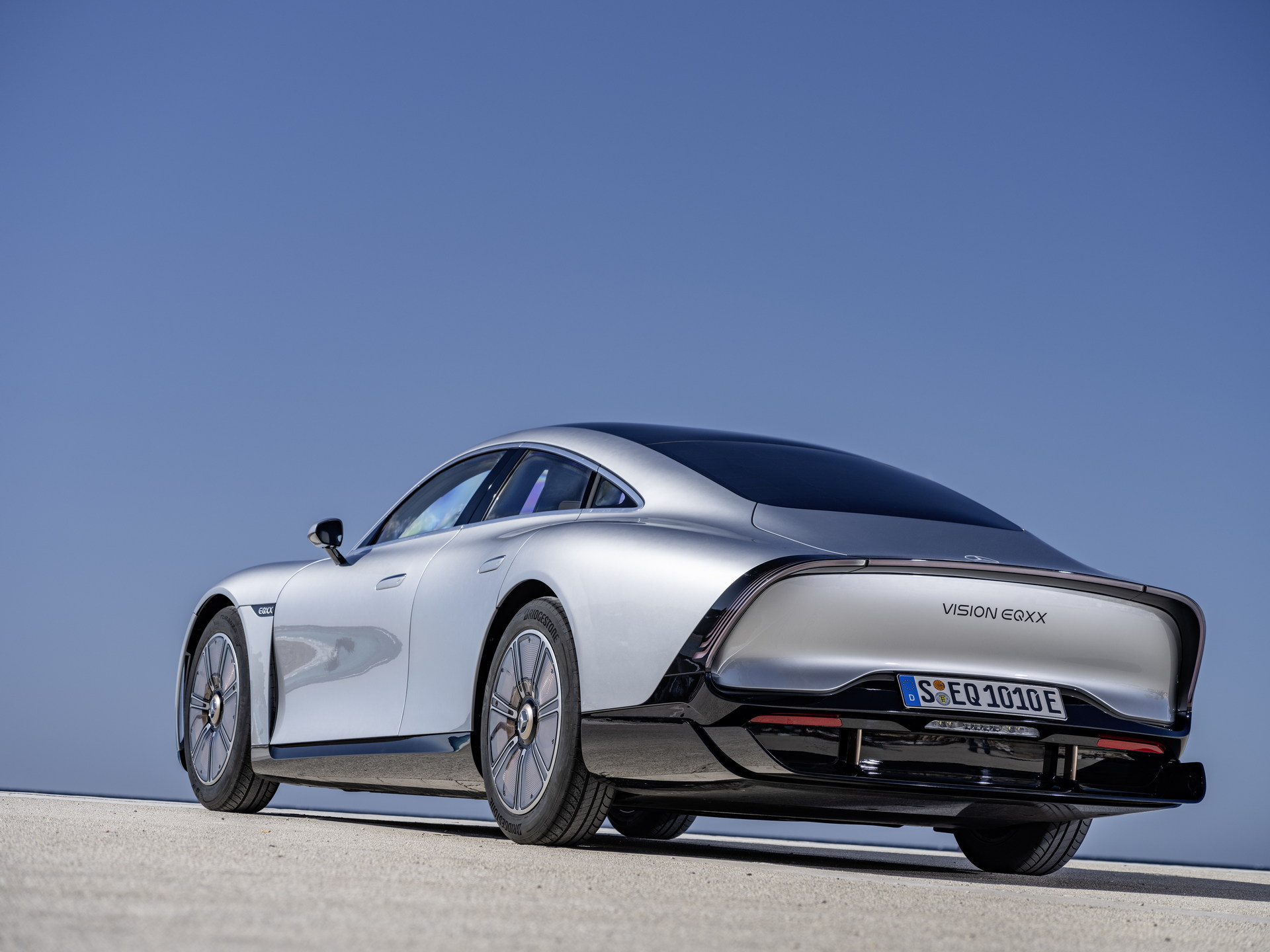