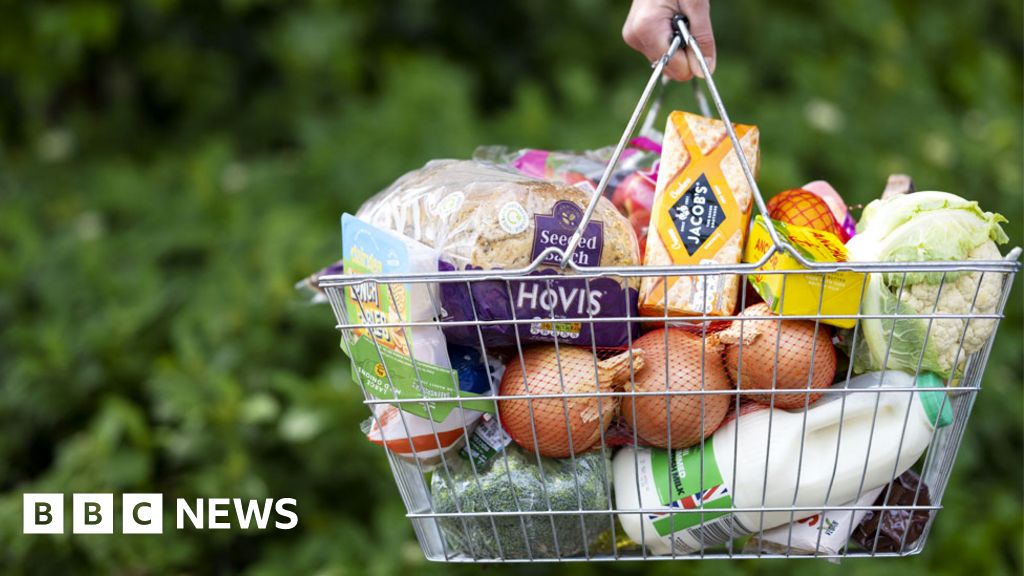 There is a battle going on internally between pain relief, as it is described – short term fixes that can help people right now; and what is seen as surgery – boosting the economy for years to go, with an argument with if you spend a pound now, you can’t spend that pound again on a new train line or power station later.