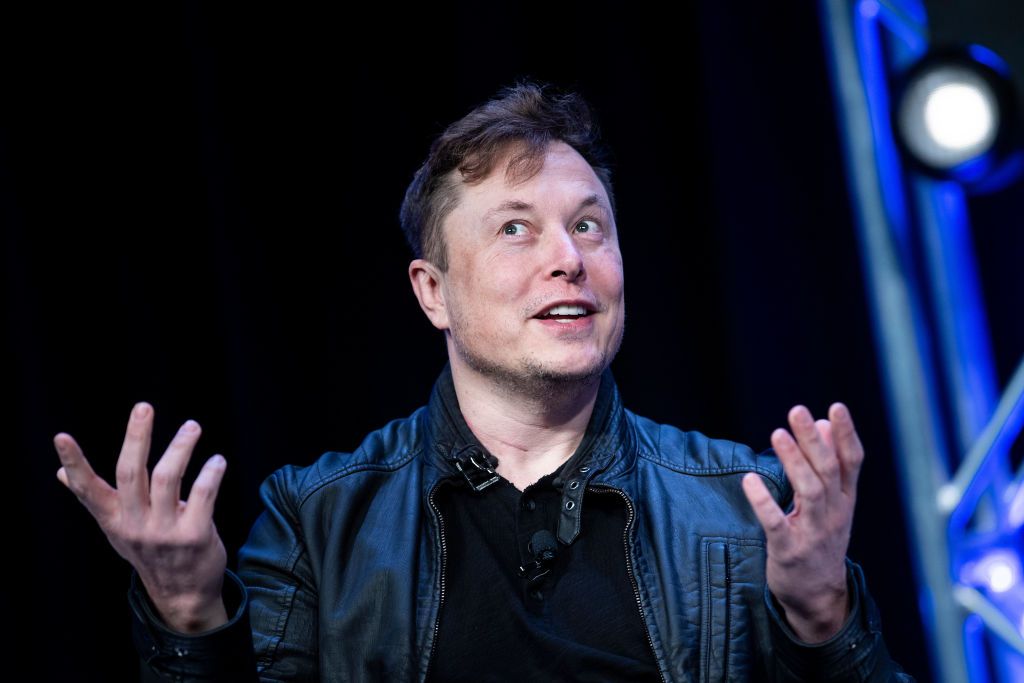 A Business Insider article published today claims that a contracted SpaceX flight attendant was paid $250,000 by the company to keep quiet after she reported that Tesla and SpaceX CEO Elon Musk had exposed his penis and propositioned her during an in-flight massage.

The flight attendant herself is allegedly under a non-disclosure agreement. The story and related documents were brought to Business Insider by a friend of the flight attendant, who did not sign an NDA. The friend told the publication that she “felt a responsibility to come forward” about an abuse of power.

Musk told Business Insider that there is “a lot more to this story” and called it a “politically motivated hit piece.” He also denied the allegation indirectly, noting that this is the first sexual misconduct claim made against him in his 30-year career (it is the first public claim we’re aware of), and implying that something would have come out sooner if it were behavior he’s inclined toward. He did not respond to a request for further comment, Business Insider says.

The alleged incident took place in 2016 on a SpaceX corporate jet headed to London. The flight attendant was a contract cabin crew member who, according to her friend, had been encouraged to become a licensed masseuse after getting the job, and did. She was giving Musk a massage in his room at his request when the friend alleges that he “whipped out his penis,” touched the attendant’s thigh, and “offered to buy her a horse if she would ‘do more,’ referring to the performance of sex acts.”

The friend’s statement goes on to say that, after declining the proposition, the flight attendant had shifts cut back. The attendant then hired a lawyer and sent a complaint to SpaceX’s human resources department, which was reportedly resolved with a mediator rather than going to court. The flight attendant agreed to a $250,000 severance payment on the condition that she didn’t sue and signed an NDA, her friend says.

SpaceX vice president of legal Christopher Cardaci told Business Insider that he would not comment “on any settlement agreements.” PC Gamer has asked SpaceX if it has anything more to say about the report, which can be read in full on Business Insider.

We’ve recently been covering Musk-related news as he is in the process of buying Twitter, which is where a lot of game industry news breaks and fan conversation happens. As founder and CEO of SpaceX, he’s also relevant to our general interest in space and space-related games, such as Starfield, which was directly inspired by the company.