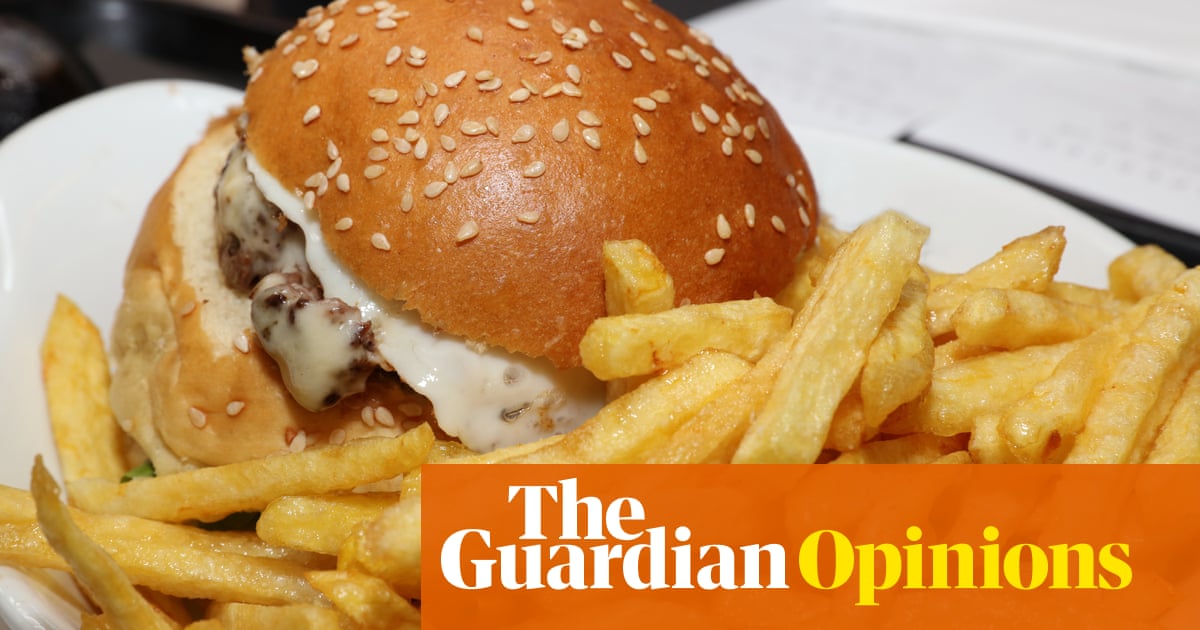 You really couldn’t make it up. Once again, the government has got itself into a fine mess. This time, it has gone back on its promise to make child health a priority, blowing a massive hole in its own obesity strategy that at one stage looked genuinely progressive and even world leading.

Let’s take a closer look at what just happened. At a time when child obesity has had the biggest annual spike since records began, and when kids from lower income families are twice as likely to be obese, Boris Johnson and the health secretary, Sajid Javid, have U-turned on the central policies in their own obesity strategy. They have delayed the ban on junk food advertising and multi-buy supermarket deals. These policies have only recently become law – in the case of the advertising restrictions they passed through parliament only last month.

Have no doubt that these policies would have a profound impact on child health. Advertising restrictions work. A recent peer-reviewed study by the London School of Hygiene & Tropical Medicine showed that thanks to the mayor of London’s junk food advertising restrictions on the capital’s buses and tube trains, families are now buying 1,000 fewer calories a week from food that is high in fat, salt and sugar.

These policies are also really popular with the public – recent polling from ComRes found that 74% of people surveyed support advertising restrictions. Measures to stop the promotion of junk food are also backed by doctors, nurses, health experts and health charities. My recent open letter to the prime minister asking him to reverse his U-turn was signed by more than 30 organisations, including Cancer Research and British Heart Foundation. And it doesn’t stop there – these policies are supported by members of his own party including William Hague; former health ministers Lord Bethell and Steve Brine; and “red wall” MPs such as Jo Gideon. According to Hague, the prime minister was torpedoed into kicking back the junk food marketing restrictions by a tiny minority of Tory backbenchers who threatened to put in letters of no confidence if he didn’t. What an Eton mess this is, when critical child health policies are being decided by a cabal who now seemingly have the PM in their pocket.

The spurious reasons the government has given to justify these screeching policy U-turns are that they will help with the cost of living crisis and they will also help businesses. The government knows full well that neither of those things are true. Why? Because its own research shows that these policies will not save families money, and that multi-buys are carefully designed to make people spend more money (of course they are!), not less. In fact, they make families spend more on their weekly shop. As far as restricting junk food advertising is concerned, stopping companies from marketing foods high in sugar, fat and salt to children has absolutely nothing to do with the cost of living.

So where do we go from here? In a few weeks’ time Johnson and Javid will try to sell us their sparkly new health disparities white paper. It’s increasingly looking like a bad joke. How could we possibly take them seriously when only weeks earlier they have U-turned on their own critical, evidence-based child health policies that have been years in the making? It’s hard to imagine something better designed to increase health disparities than this spineless U-turn driven by political short-termism. And why do they think the tiny group of backbench MPs that have ripped a huge hole in their obesity strategy will allow them to include any meaningful policies in their new white paper?

There is still time for Johnson and Javid to do the right thing. I like Javid. I think he is a decent human being, one of the good ones. Now he needs to step up and tell his boss to protect and promote child health. To come up with measures that genuinely support those who are already struggling to feed themselves and their families well. Otherwise both the soon-to-be-launched health disparities white paper and his recently launched cancer plan won’t be worth the paper they are written on.