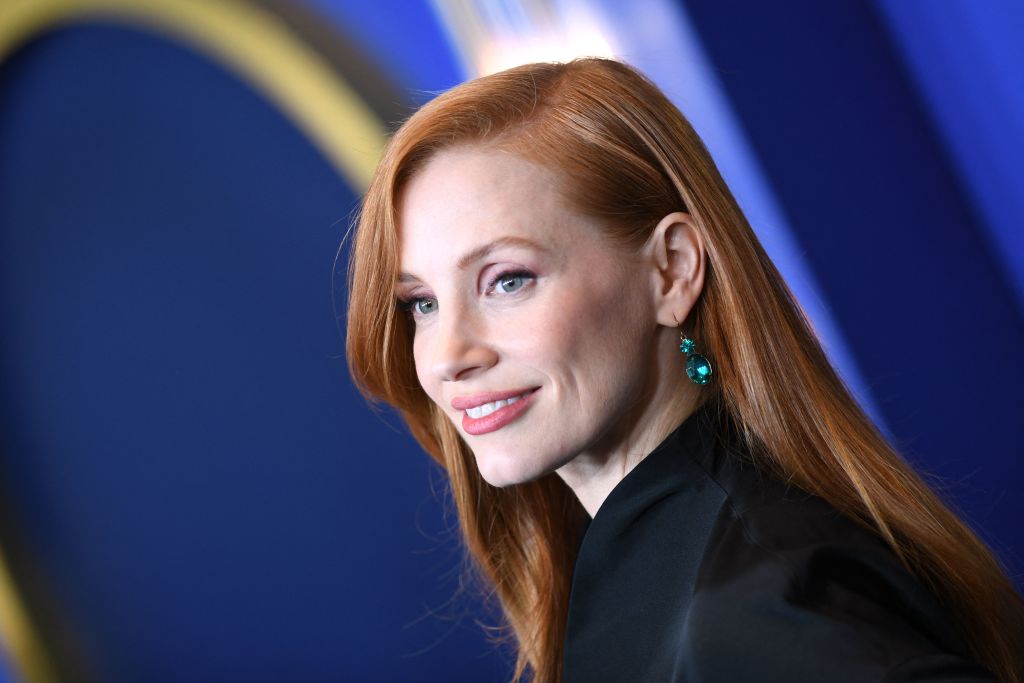 The latest news from the 2022 Cannes Film Festival, unfortunately, involves a certain former president who lost the popular vote twice.

Reports from the first screening of director James Gray’s Armageddon Time say that Jessica Chastain makes a surprise appearance in the film as Maryanne Trump, Donald Trump’s older sister. Focus Features describes the 1980s set Armageddon Time as “a deeply personal coming-of-age story about the strength of family and the generational pursuit of the American Dream.” The film, which is inspired by Gray’s own life, stars Anthony Hopkins, Anne Hathaway, and Jeremy Strong.

Chastain’s role is small but effective. As Maryanne Trump, she appears as a guest lecturer at an austere private school where the film’s young protagonist, Paul (Banks Repeta), matriculates mid-film. She lectures the privileged boys and girls about the value of ambition in a Phyllis Schlafly-esque beehive. Trump worked as a United States Attorney in the 1970s in New Jersey, and was named by President Ronald Reagan to a seat on the U.S. District Court for New Jersey in 1983. She was named to the Third Circuit Court of Appeals in 1999.

Chastain’s small role was originally meant for Cate Blanchett, who dropped out of the film for unknown reasons.