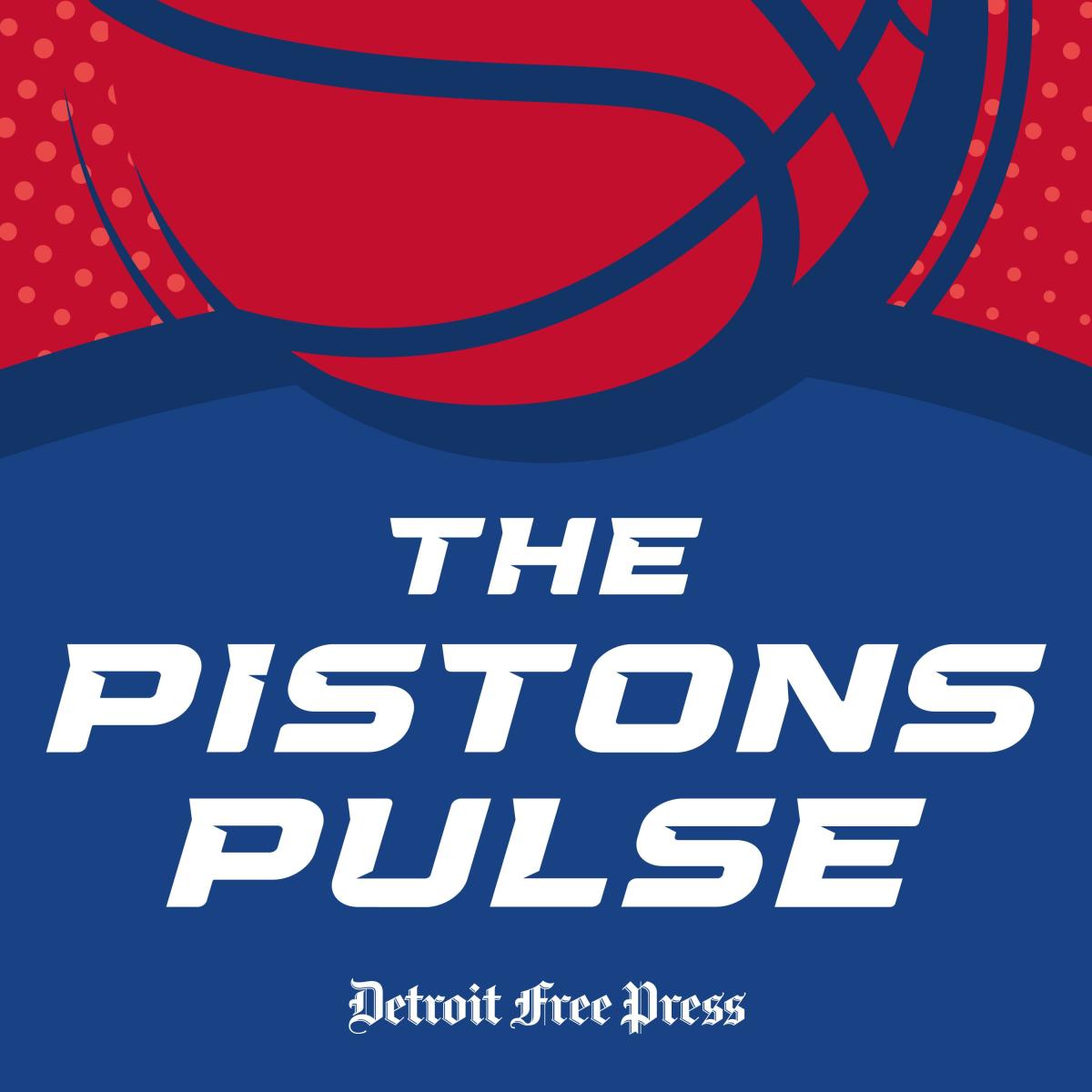 There’s a new wide receiver on the 90-man roster in Philadelphia. The team announced that they have claimed Josh Hammond off of waivers. Hammond was dropped by the Jaguars on Monday when they signed three new wideouts in the wake of their rookie minicamp. Hammond was undrafted in 2020 after wrapping up his time at [more]