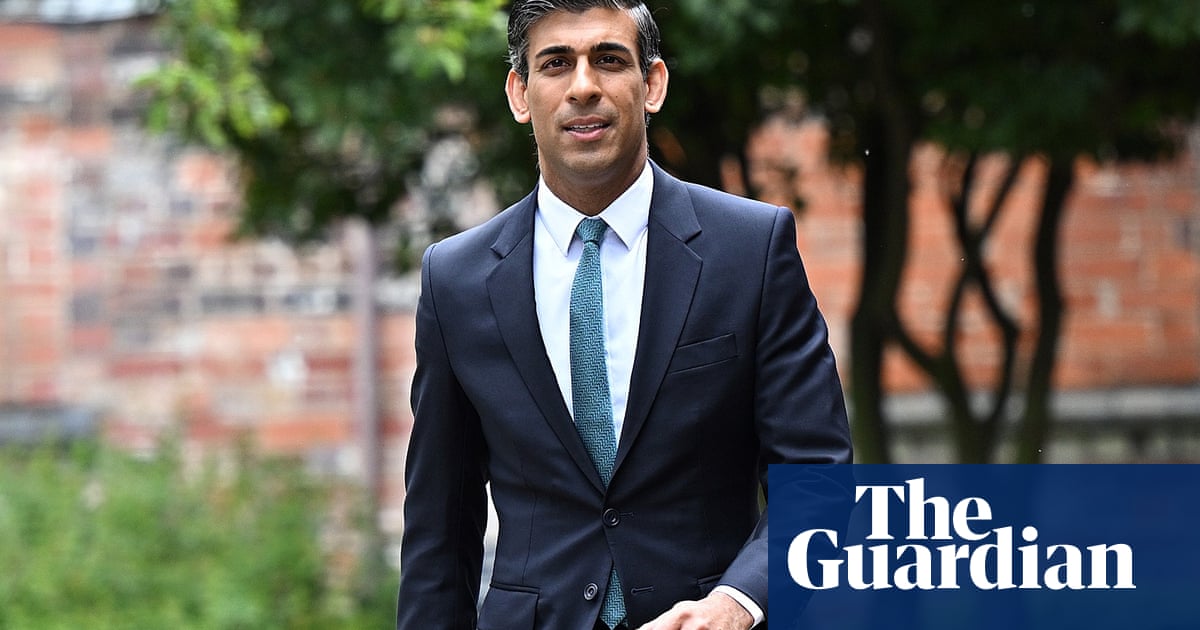 The re-emergence of inflation as a serious problem has been rapid and dramatic. This time a year ago, the government’s preferred way of measuring the cost of living showed prices had risen by 1.5% over the previous 12 months. The latest figure is 9% – a rate the UK has not experienced in more than 40 years – and there is worse to come.

April’s figure was fractionally lower than the 9.1% economists had expected but that was the extent of the good news. Inflation is now running at almost double the level anticipated by the Bank of England six months ago and looks set to rise above 10% when energy bills go up again in the autumn.

For poorer households, which spend more on food and energy, inflation is already running at double-digit rates, according to two thinktanks: the Resolution Foundation and the Institute for Fiscal Studies. The IFS notes the 10.9% inflation rate faced by the poorest 10% of the population was three percentage points higher than that faced by the richest 10%.

Prices rose by 2.5% in April alone, and the main reason for that was a 54% jump in the cost of electricity and gas bills as the higher price cap came into force. Electricity is 53.5% up on a year ago, while gas is 95.5% more expensive.

However, dearer energy is only part of the story, with evidence growing that inflationary pressures are now being felt in other parts of the economy. The Office for National Statistics breaks down the headline inflation number into 12 separate categories. While the most striking increases have been in energy and transport, clothing and footwear prices have risen by 8.3% over the past year, furniture by 10.5%, and restaurants and hotels by 7.9%. The hospitality sector has also been hit by the ending of the temporary reduction in VAT in April.

What is happening is that firms facing big increases in the costs of fuel, raw material and labour are passing on at least some of the increases to their customers. The cost of goods leaving factory gates is up 14% on a year ago, and that is being reflected in the prices being paid by consumers.

Inflation is likely to fall back a bit in the coming months but the respite will be modest and temporary. There will be further increases in interest rates from the Bank of England as it seeks to prevent inflation becoming embedded in the economy, and renewed calls on Rishi Sunak to increase support for those most affected by rising prices.

In his response to the latest inflation figures, the chancellor sought to deflect criticism of the government over its handling of the cost of living crisis by noting other countries were facing similar pressures.

“We cannot protect people completely from these global challenges but are providing significant support where we can, and stand ready to take further action,” Sunak said.

But blaming global factors is not going to prevent the calls for action from growing louder and the words “stand ready” are a clear sign that the Treasury will come up with something to help those most affected by rising inflation. The only questions are how generous the support package will be, and when it will arrive.