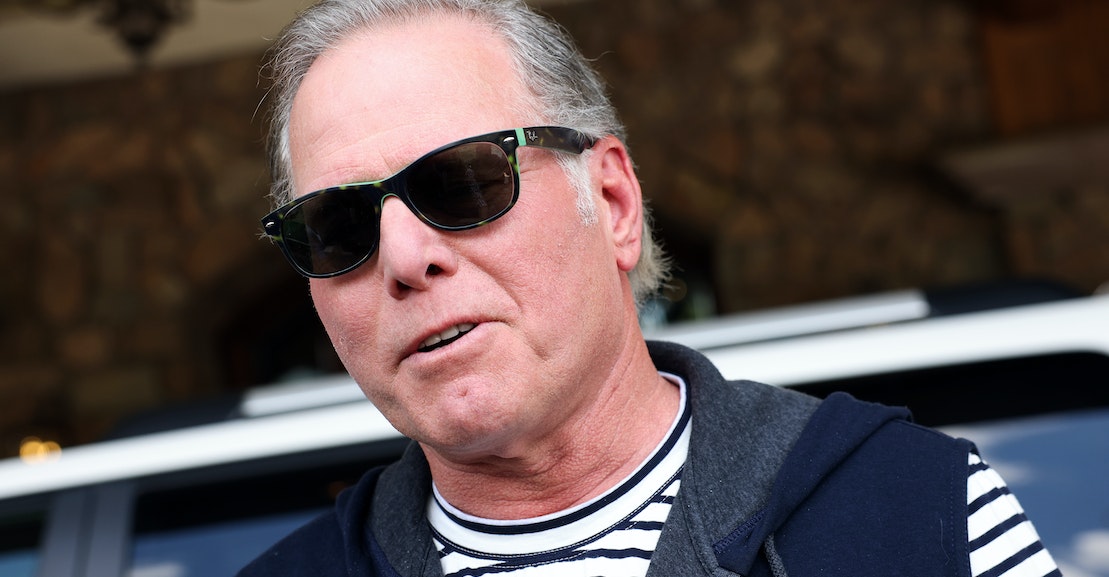 Wages used to be a meaningful check on corporate profits, but the decline of unions put those days well behind us. Nominal wages grew 4.5 percent in 2021, which was the fastest they’d grown since 1983. But that’s a pittance compared to 2021’s 25 percent growth in profits and 12 percent growth in CEO pay. And anyway, when you figure in inflation, wages actually fell 2.4 percent. Inflation isn’t something likely to affect your household budget when you pull down $14.7 million, but it does when your wage stands at 2021’s median $51,896.

Then there’s pricing. In a healthy economy with lots of competition, pricing is supposed to exercise some restraining influence. Charge too much and your competitor will eat your lunch. But that fear isn’t much in evidence right now. That’s probably because of growing monopolization. Since the 1970s, corporate concentration, defined as the increase in average asset share for the richest 1 percent of businesses, has increased about 14 percent. That allows CEOs to be, on average, 14 percent less fretful than they were in the 1970s that a price hike will cut into their bottom line. And given the gigantic increase in CEO pay since then—by a factor of about ten—the personal stakes are much higher. In 2021, fretting 14 percent less about inflation yielded 12 percent more in compensation. The result was, as Oxford economist Martin Schmaltz recently told The Guardian, a significant transfer of wealth from consumers to shareholders and investment firms. Which was also a significant transfer of wealth to CEOs.