“I feel what captivated me was the over-the-top energy that never let up at any point that wanted me to keep going to see just how crazy it can all get.” 70/100

Usually, whenever war or military-theme shooters comes out, it’s based on popular past events such as World War I or II. Typically, they’ll have you play as the US, or an Allied force fighting against Nazis, communists, or terrorists, and rarely do these titles dive into the deeper meanings of these conflicts. They may be based on real events, but they’re usually fantastical in nature and have the simple “me good, you bad” premise. Now this game, in particular, has been on my radar for quite a while for its unique premise, one-man development, and controversial nature. 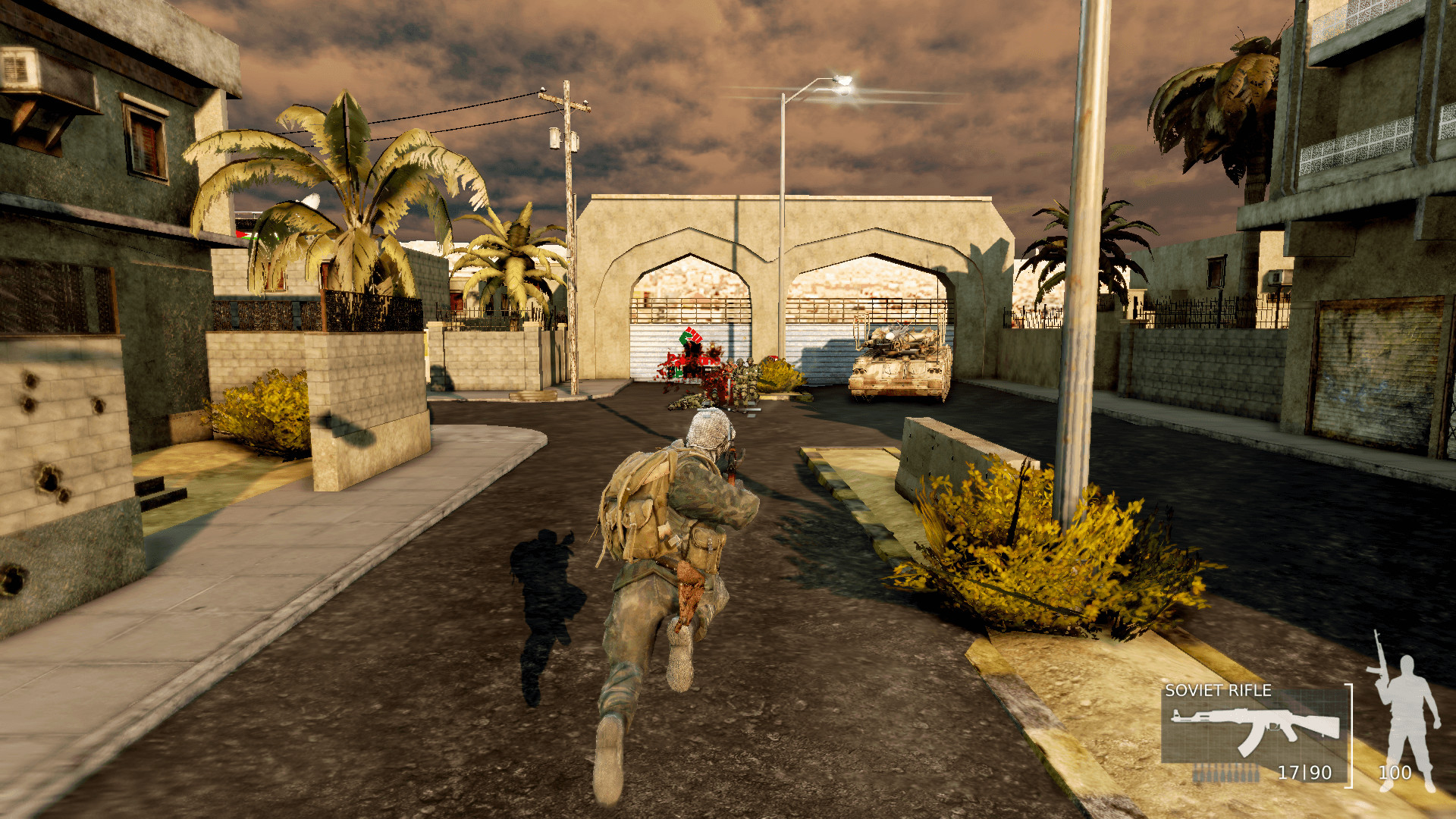 Fursan al-Aqsa: The Knights of the Al-Aqsa Mosque® (yes, the registered trademark symbol is part of the title) is a shooter based on the ongoing conflict between Israel and Palestine. According to the creator, he wanted to create a military shooter from the perspective of someone from the Middle East as Arabs in video games are almost always depicted as antagonists or terrorists. As far as I’m aware, this is probably the first and only video game from a Palestinian perspective as well as the first game in where Israeli people are portrayed as the antagonists. This is a shooter that can be played in both a first or third-person perspective where the main goal is to complete nine missions that have five objectives each. 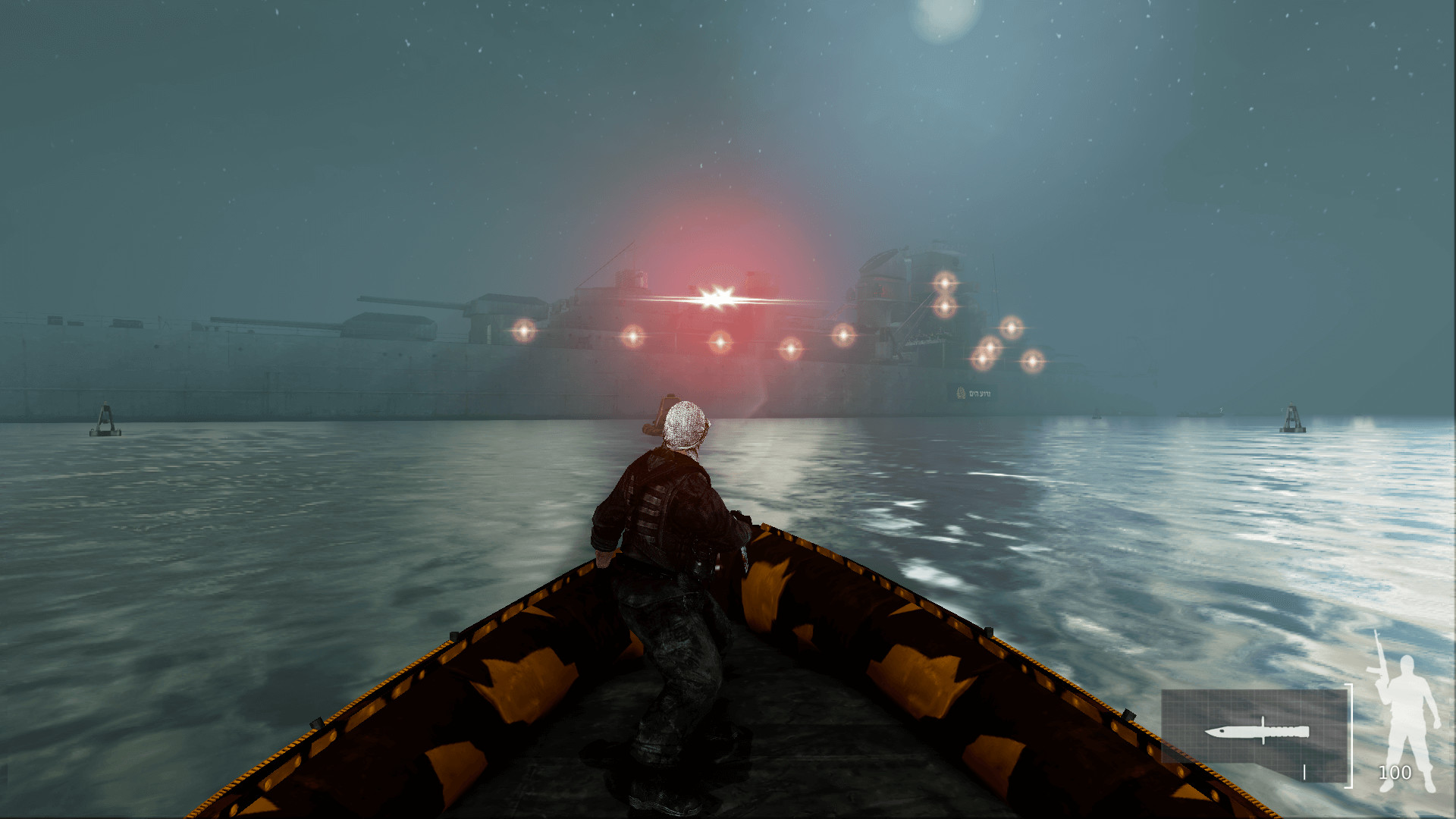