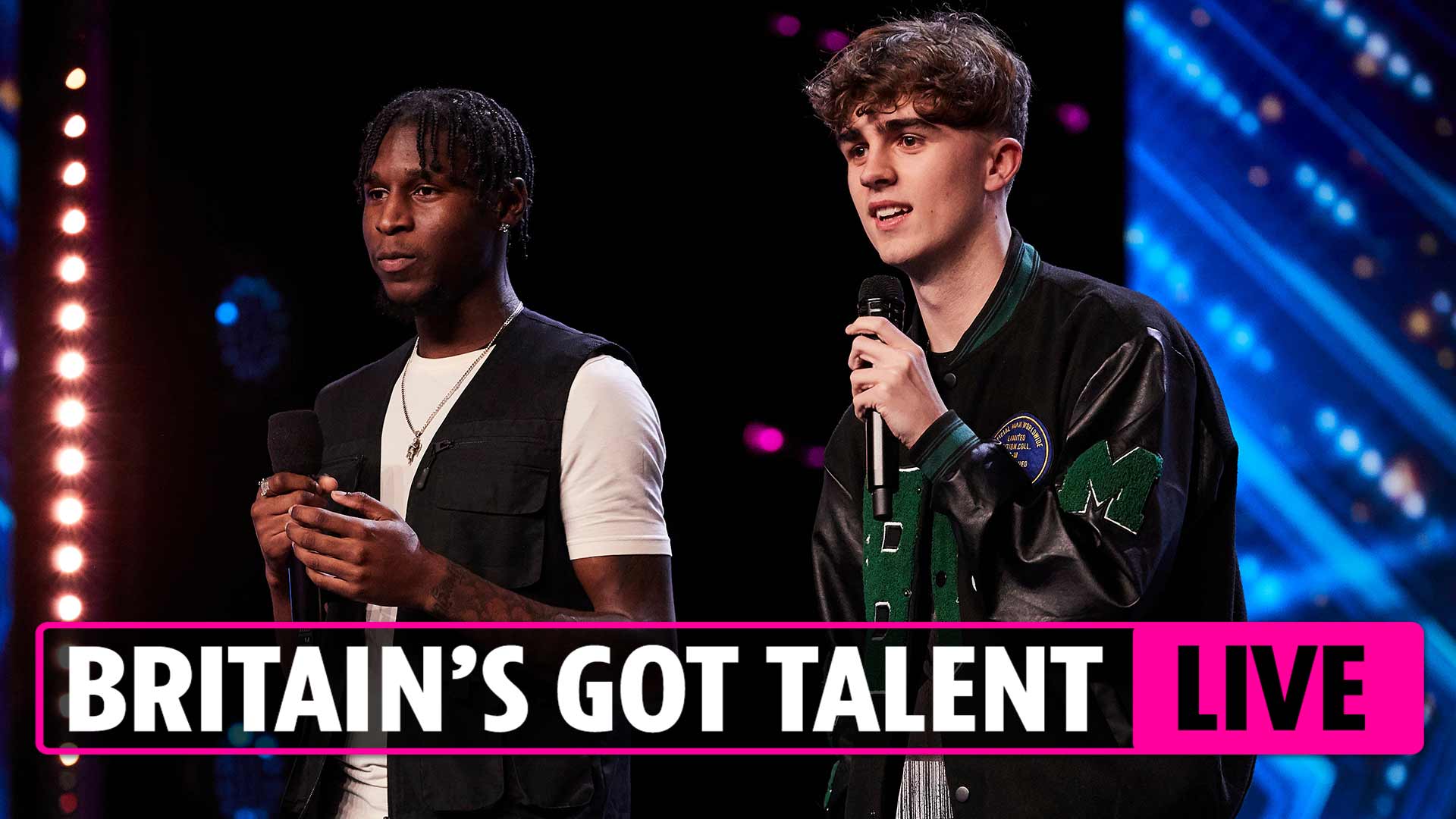 BRITAIN’S Got Talent finally has all of its Golden Buzzer acts – but not everyone was impressed with Alesha Dixon’s choice.

The final BGT Golden Buzzer act was revealed to be musicians Flintz and Taylor – who performed an emotional rap in during last night’s episode.

Flintz, 23, from London, and Taylor, 17, from Birmingham, told the judges met on social media during the coronavirus lockdown.

Amanda Holden, Simon Cowell, David Walliams and Alesha were blown away with the rap and piano combo written by the pair while they were miles apart.

So much so that Alesha, who was left emotional by Flintz’s lyrics about avoiding gang activity, pressed the Golden Buzzer.

Despite plenty of support, not everyone has agreed with the decision, taking to Twitter to slam it as “predictable” and “not worth the Golden Buzzer”.

“The most predictable Golden Buzzer ever,” one slammed, as a second agreed: “Could have been better Golden Buzzers tonight.”

Fans were also left confused by Alesha’s choice of top – as she once again donned a TINY bra for the programme.