A SCHOOLGIRL has died after she was injured in a horrific accident at a David Lloyd gym.

The youngster was fatally hurt at the health and leisure club in Luton, Bedfordshire, it was confirmed tonight.

Paramedics and cops were called to the centre in Capability Green Business Park at 8pm on Thursday.

Despite their efforts, the girl could not be saved.

It is not known how old the girl was.

However, unconfirmed social media posts suggest she was nine. 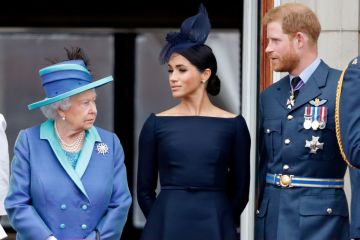 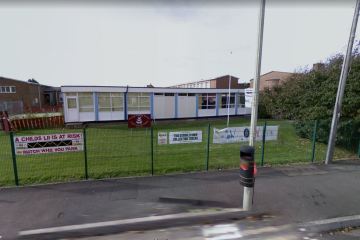 The incident occurred in the venue’s club room, the fitness giant said.

An investigation is under way.

In a statement David Lloyd Leisure said: “It is with deep regret that a young child was injured in an incident outside the Clubroom of our Luton club on Thursday and later died in hospital.

“Our thoughts and deepest sympathies are with the family at this time.

“The club is closed, and we are working closely with the relevant authorities while they investigate.”

Police, the Health and Safety Executive and Luton Borough Council are investigating the girl’s death.