The 2023 Toyota GR Corolla hasn’t even reached the hands of customers, nor has it even been driven by journalists and already, it is one of the most exciting and promising performance cars to be recently announced.

Recently, Toyota shared a sponsored a video through AutoGuide with the automaker’s Formula Drift driver Ken Gushi behind the wheel of a prototype GR Corolla. The clip includes some awesome driving footage of the hot hatch while Gushi also offers some handy tips to exploit all the performance offered up by the GR Corolla. 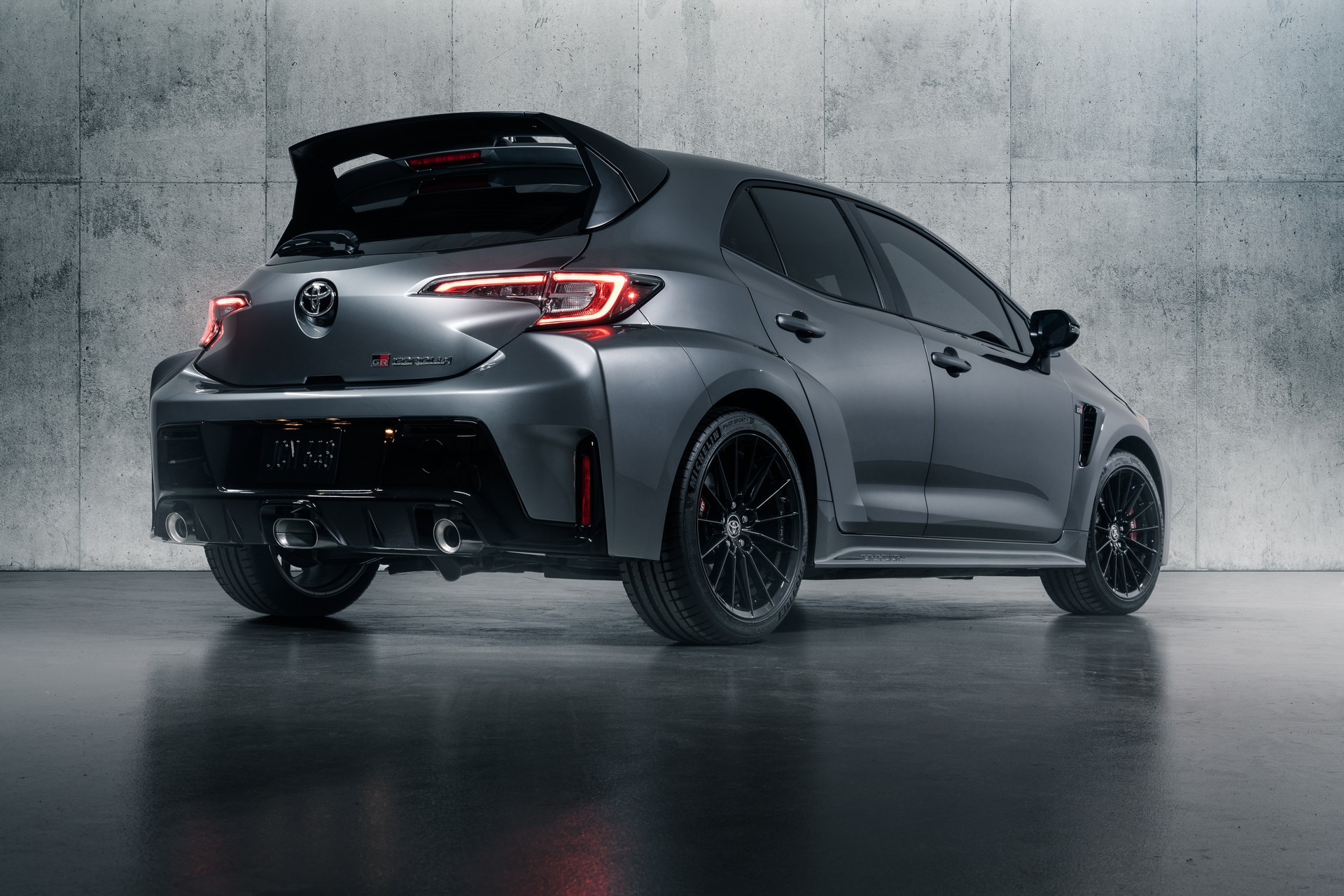 Throughout the clip, Gushi drives the car both on the track and on the dirt and explains the best way to pilot it on both surfaces. When braking on tarmac, for example, the Toyota Formula Drift driver notes that you should try to do about 90 per cent of your braking in a straight line before gradually easing off the brakes as you turn into the corner. On dirt, it is important to first hit the brakes to induce some weight transfer before pitching the car sideways and powersliding it through the corner with either the brakes or throttle to steer the car.

Gushi also provides a number of handy tips on the best way to power out of corners with the GR Corolla on a racetrack and on dirt.

Of course, what makes this video particularly interesting is all the awesome driving footage of the car itself. Powered by a 1.6-liter turbocharged three-cylinder with 300 hp and 273 lb-ft (370 Nm) of torque, the GR Corolla has a huge amount of potential, aided by the fact that it has a six-speed manual transmission and the advanced GR-Four all-wheel drive system. While Toyota has yet to publicize performance numbers, the car certainly has the potential to put its hot hatch rivals on notice.