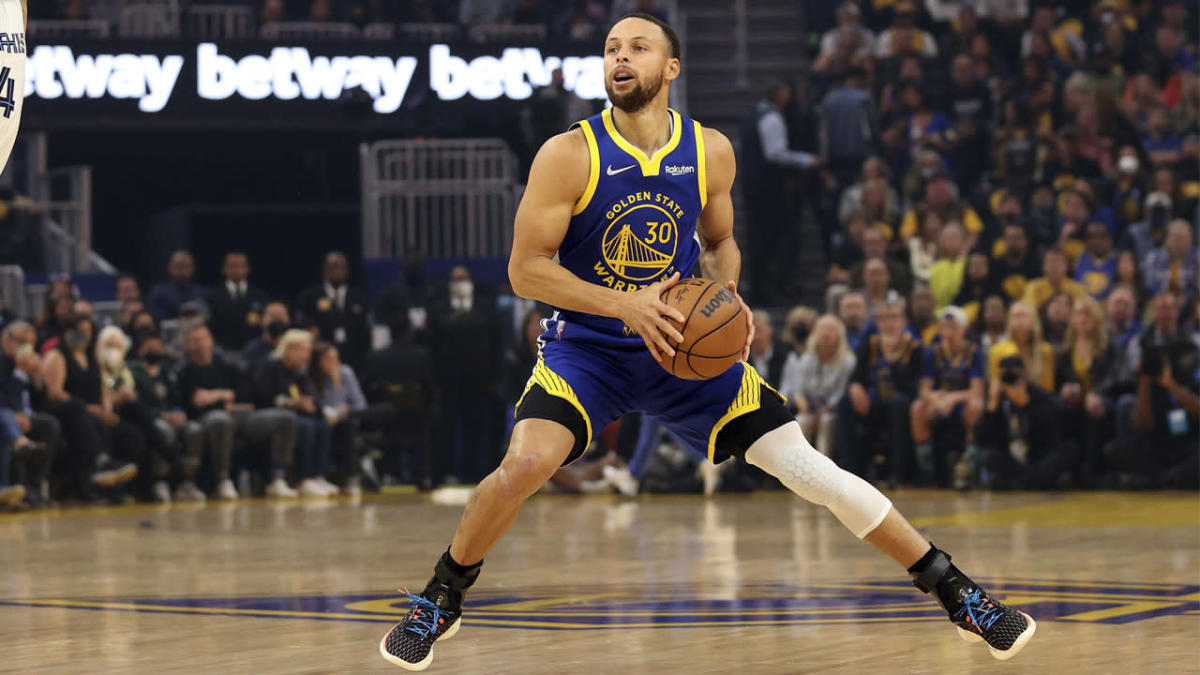 It wouldn’t be an NBA playoff game without some viral moments, and ESPN’s Richard Jefferson thought he spotted one during Game 6 of the Western Conference semifinals at Chase Center on Friday night.

During the second quarter of the Warriors’ close-out game against the Memphis Grizzlies, Steph Curry hit a 3-pointer that looked good going in, but the leadup to the trey was interesting.

The star Golden State point guard appeared to shuffle his way behind the arc before sinking the shot, and Jefferson was all over him for the apparent travel.

It wouldn’t be the first time this series Curry has been associated with a viral clip, as the entire Memphis crowd had some fun at his expense at FedExForum on Wednesday night for his “Whoop That Trick” comment made before Game 5.

RELATED: Klay gets in Brooks’ face after Flagrant foul shove on Steph

The Grizzlies were irate when the referees didn’t call a traveling violation on Curry, and Golden State entered halftime with a 53-51 lead as it looks to end the series and advance to the Western Conference finals.

If things keep going Curry and the Warriors’ way, they might just pull it off.