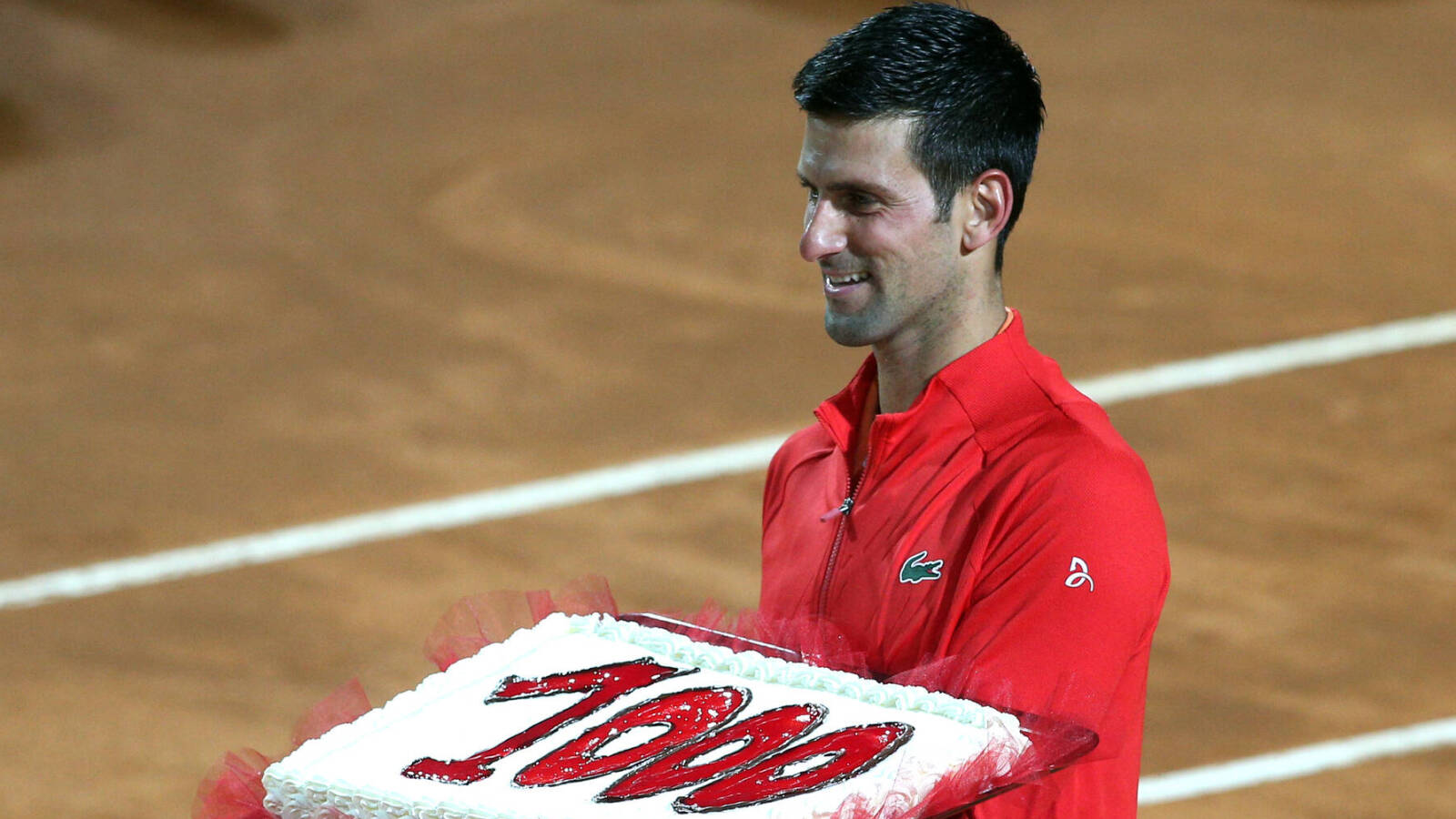 Novak Djokovic is the No. 1-ranked men’s tennis player in the world, but he’s still looking for his first tournament victory of 2022, and he’ll get that chance Sunday against fifth-ranked Stefanos Tsitsipas in the Italian Open final.

Djokovic earned his place in the final Saturday with a 6-4, 6-3 defeat of Casper Ruud. Earlier in the day, Tsitsipas beat Alexander Zverev 4-6, 6-3, 6-3 in the other semifinal.

The victory for Djokovic was the 1,000th win of his career, a milestone only four other men (Jimmy Connors, Roger Federer, Ivan Lendl and Rafael Nadal) have reached in the Open era.