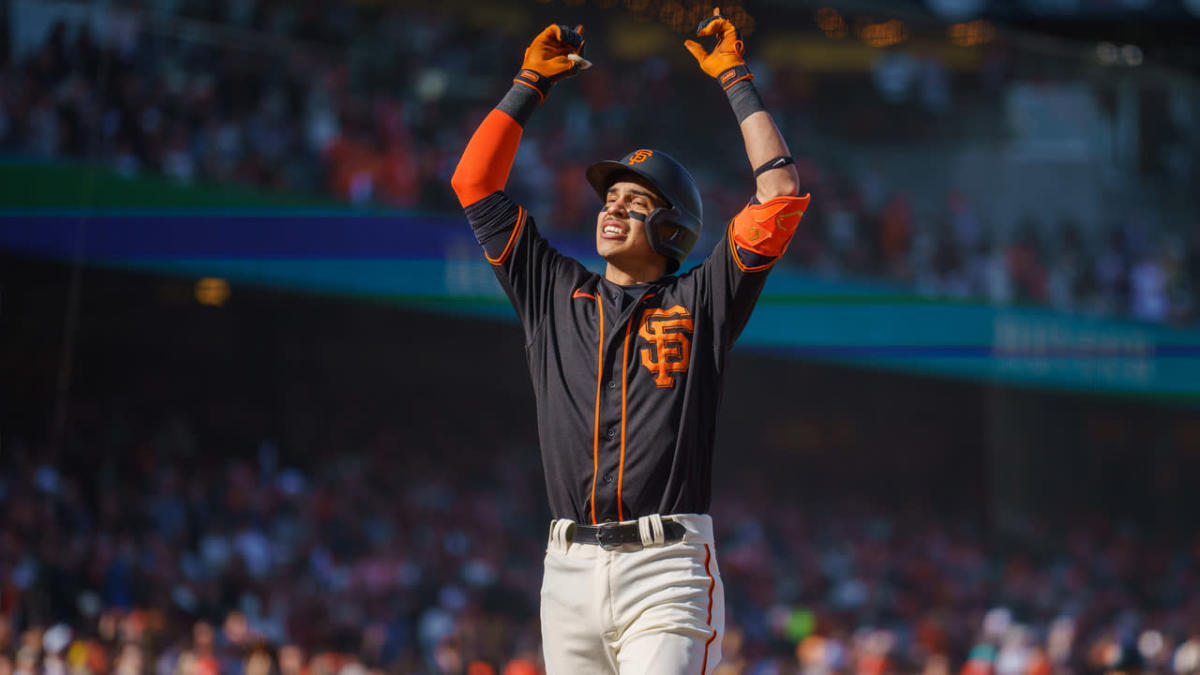 Saturday was a bittersweet morning for the Giants as they said goodbye to a more recent fan favorite.

Mauricio Dubón was traded to the Houston Astros for catch/first baseman Michael Papierski a few hours before the Giants’ game against the St. Louis Cardinals at Busch Stadium.

Dubón, who fulfilled his lifelong dream of playing for the Giants, gave a heartfelt farewell to his childhood team.

Thank you for making a kids dream true ðð½ðð½ pic.twitter.com/C1DzCNVBYO

The 27-year-old was born in Honduras and moved to Northern California as a teenager to pursue his dreams of becoming a professional baseball player.

He grew into a Giants fan and made his childhood dreams come true when San Francisco acquired him at the trade deadline in 2019.

It didn’t take long for Dubón to become a fan favorite at Oracle Park as he wore the orange and black for 177 games.

He will now join an Astros team that had won 11 straight games heading into Saturday’s matchup with the Washington Nationals.