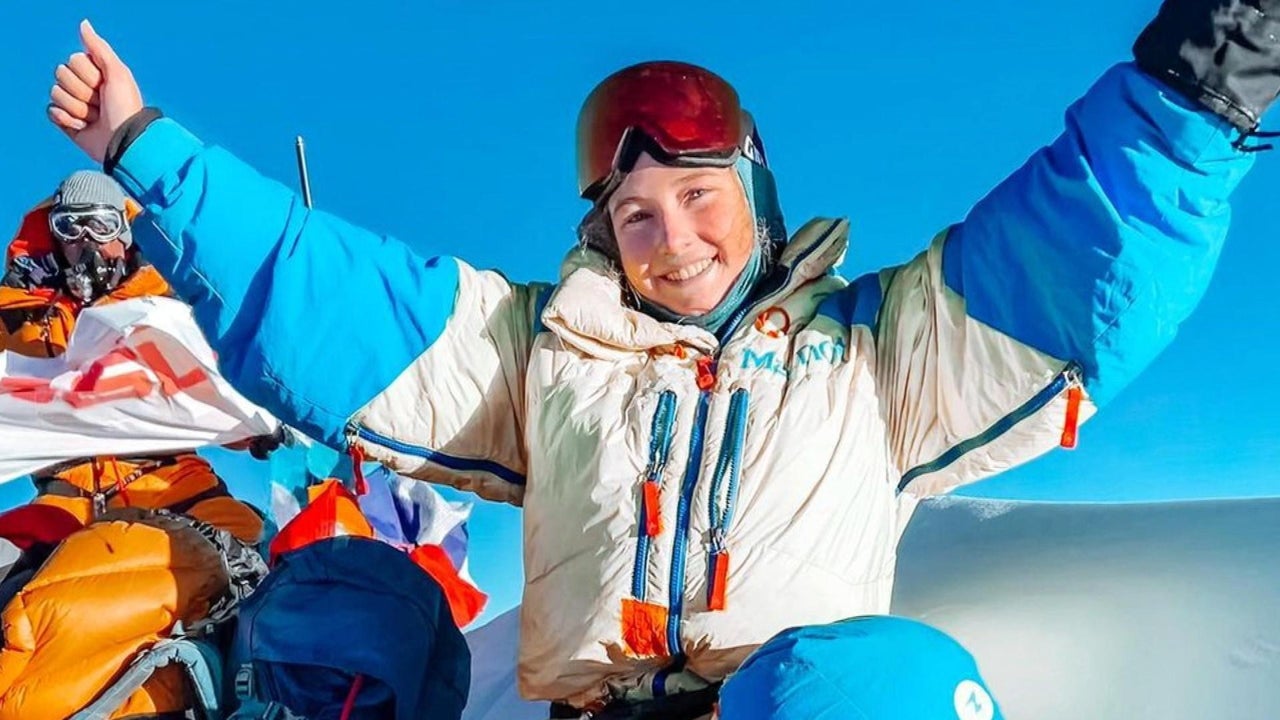 Mount Everest is the highest mountain on Earth above sea level. Even experienced climbers struggle to scale it. Now, an 18-year-old high school senior from Naperville, Illinois, has made history as the youngest American woman to climb to the top of the world.

After climbing 29,032 feet to make it to the top of the world’s tallest mountain, Lucy Westlake hopes to inspire other young people with her story.

“It’s indescribable, it was so amazing,” Westlake told Inside Edition from Nepal.

She chronicled her journey on Instagram, sharing with her followers moments including when she slept with an oxygen mask and when she had the opportunity to tan.

“When you got there it just felt like you were literally on top of the world, she said. “I just love the adrenaline of it. The way you’re able to push yourself.”

Westlake’s proud parents, Rodney and Amy, said she began climbing when she was 7. When it became clear she was ready to take on Mount Everest, her parents gave her their permission.

She was accompanied by her father to Base Camp and then went up the mountain on her own.

Westlake wore a satellite tracker so her parents would know where she was at any moment.

The adventure took 26 tough days to complete. Now, Westlake’s goal is to inspire other teens.

“I just wanted them to see someone like them up there,” she said.

Westlake will graduate high school later this month. She celebrated that achievement while on the mountain as well.