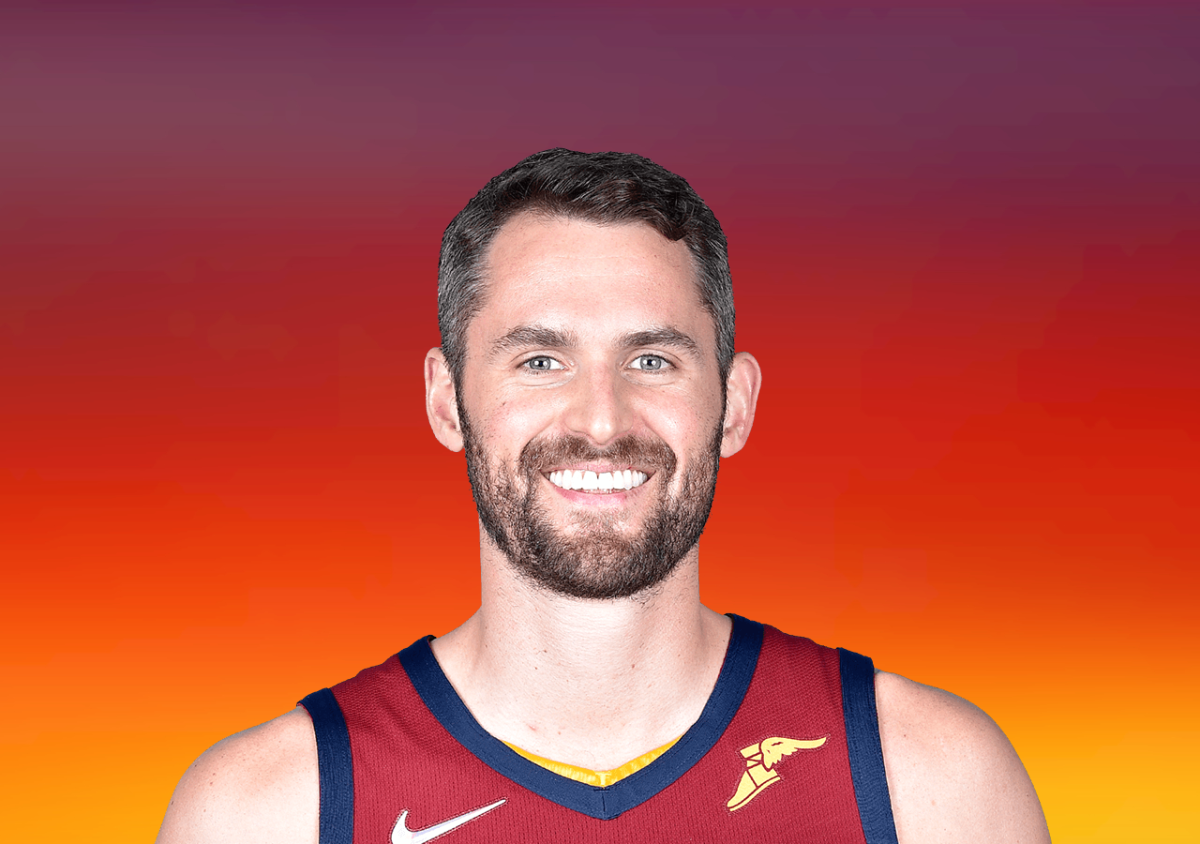 Matt Corral: My mentality is to be the starter

The Panthers were close to trading Baker Mayfield, who would have walked in as the team’s opening day starter. The deal fell through after neither side wanted to pay the majority of quarterback’s $18.8 million contract for 2022. The Panthers instead drafted Ole Miss quarterback Matt Corral in the third round, leaving him with an [more]