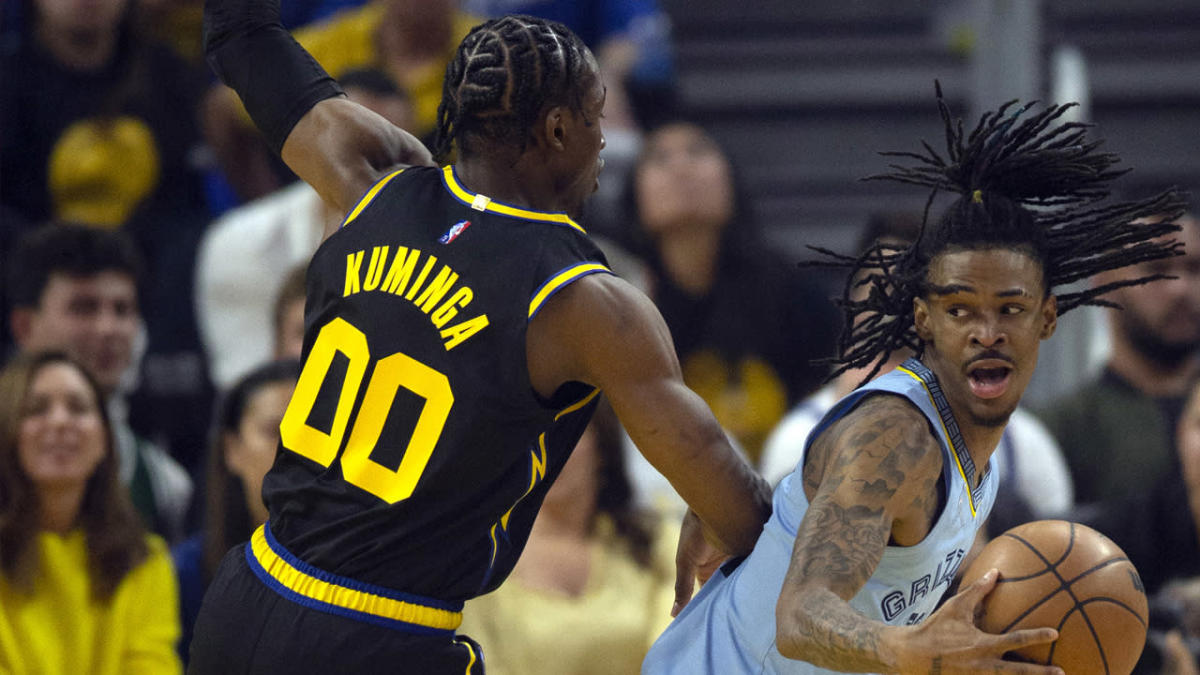 The Warriors’ series against the Memphis Grizzlies is over, but the trash talk between the players involved is still going strong

After the Warriors closed out the Western Conference semifinals with a 110-96 victory in Game 6 on Friday at Chase Center, rookie Jonathan Kuminga trolled the Grizzlies with a postgame tweet.

Injured Grizzlies star Ja Morant fired back at Kuminga, telling the rookie he has to “earn some stripes” first before he can talk that talk.

Kuminga then responded back to Morant, saying he wouldn’t say too much.

Kuminga is referring to the song “Whoop That Trick” by rapper Al Kapone, which has become a rallying cry for Grizzlies fans this season. It became a huge talking point during Game 5, when Steph Curry told ESPN’s Kendra Andrews before the game that the Warriors’ plan was to “Whoop That Trick.”

Curry’s comments came back to bite him, as the Grizzlies blew the doors off the Warriors in Game 5 134-95, leading to plenty of Internet memes as well as the FedExForum crowd chanting the song throughout the fourth quarter of the blowout.

Ultimately, Kuminga and Morant are just having light-hearted fun on Twitter after a hard-fought series. Morant didn’t appear in the final three games of the series after injuring his knee during Game 3, while Kuminga started Games 3, 4 and 5, but didn’t play at all in Game 6.

Kuminga is allowed to say whatever he wants after his team moved on, and Morant probably is not alone in the Grizzlies’ locker room to think that Kuminga needs a little more time in the league before opening his mouth.

In the end, the Warriors are moving on to the Western Conference finals and the Grizzlies are starting their vacation plans. But there already is plenty of fuel to the fire for whenever the two foes meet for the first time in the 2022-23 season.