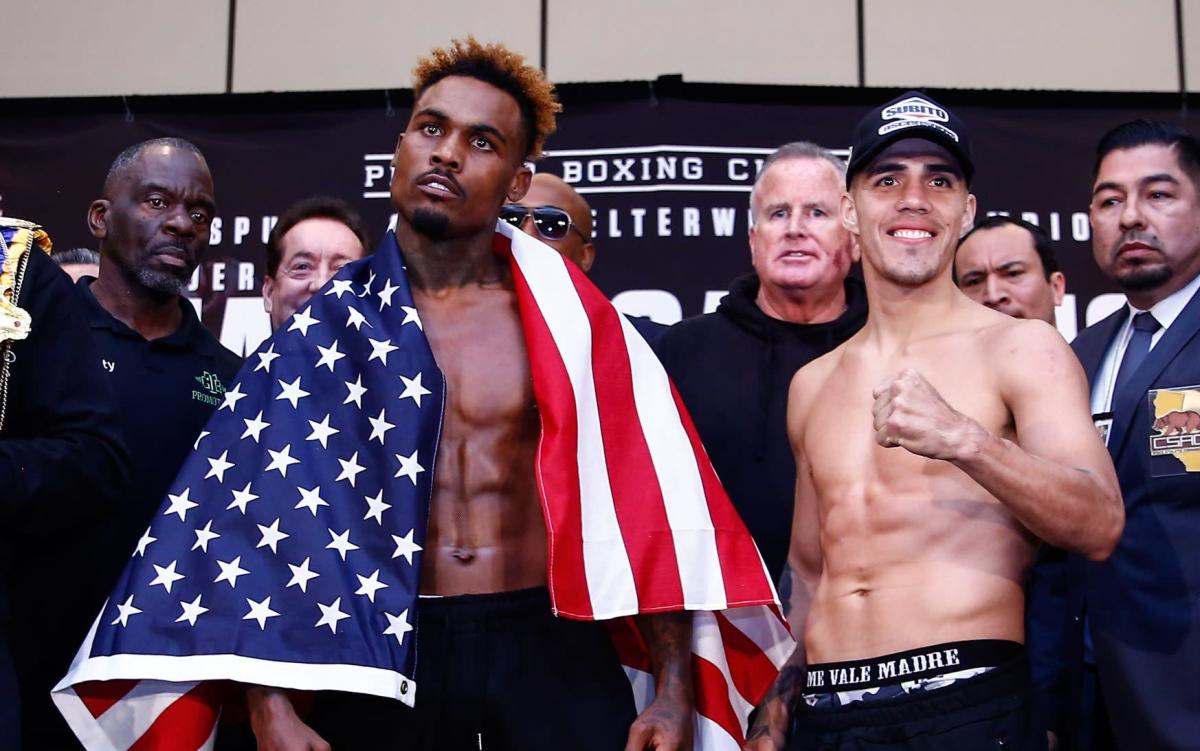 USC picked up his second transfer addition of the week, its fourth since the end of spring practice and its 17th overall since Lincoln Riley was hired, as JUCO offensive lineman Cooper Lovelace announced his Trojans commitment Thursday evening. Lovelace, who is originally from Prairie Village, Kan., comes to the Trojans from Butler Community College in Kansas and has three years of eligibility remaining — and a very interesting story.