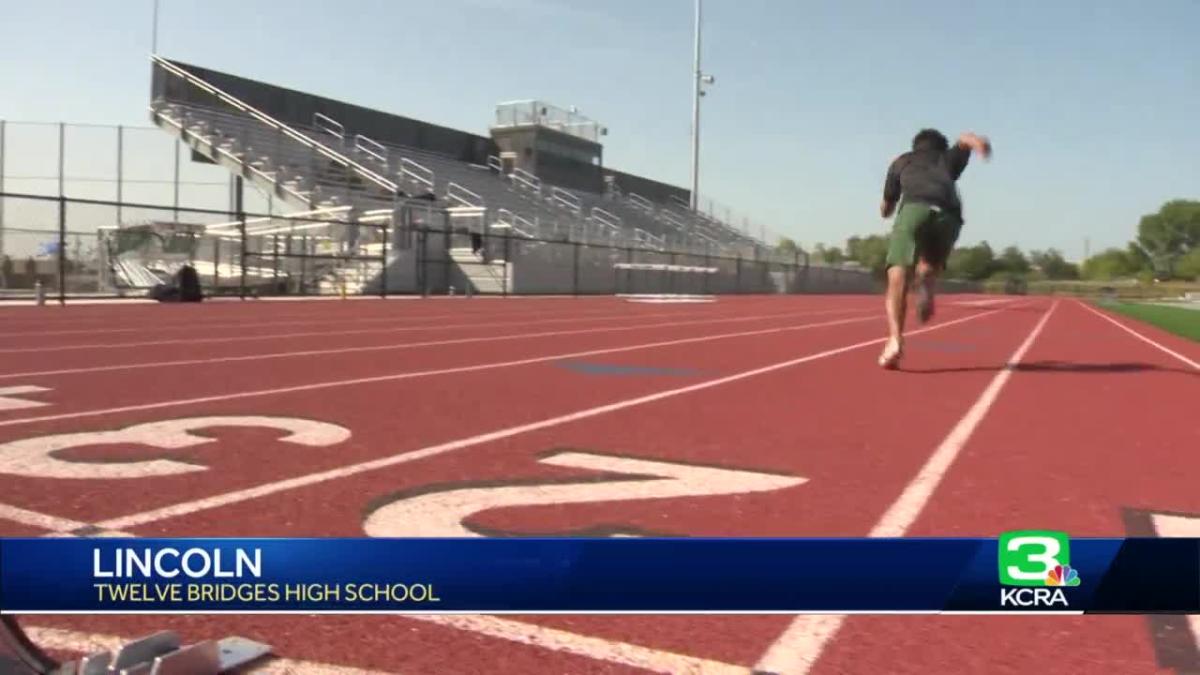 With the Montreal Canadiens holding the number one overall draft pick in this summer’s NHL Draft, Shane Wright seems all but destined to wear the bleu, blanc, rouge. And it wouldn’t be the first time. Wright, widely believed to be the top NHL prospect for the upcoming draft, plays for the Kingston Frontenacs, formerly known as the Kingston Canadiens. “It’s kind of funny. In my first year as well we had, like, a retro jersey night where we actually wore the Kingston Canadiens jersey. So, we had a