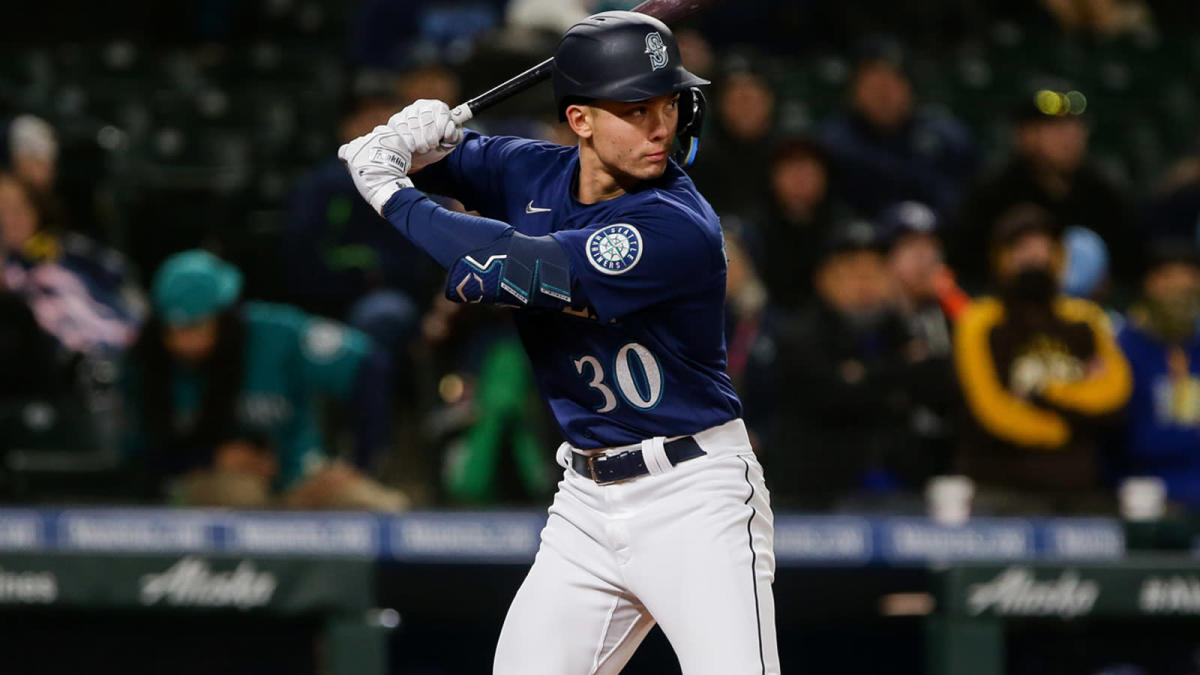 The front offices of the Giants and Seattle Mariners have gotten so familiar with each other over the last few weeks that they managed to complete their fifth trade of the season on Saturday afternoon.

The Giants announced that they acquired outfielder Stuart Fairchild in exchange for infielder Alex Blandino and cash considerations.

The acquisition of Fairchild also was the Giants’ second trade of the day after they sent fan favorite Mauricio Dubón to the Houston Astros for catcher/first baseman Michael Papierski prior to their game against the Cardinals in St. Louis.

By acquiring Papierski and optioning him immediately to Triple-A Sacramento, the Giants had an open roster spot, which facilitated the trade for Fairchild, who had been designated for assignment by the Mariners on Friday.

The Giants had an open roster spot after this morningâs trade so they acquired outfielder Stuart Fairchild from the Mariners for Alex Blandino and cash. We canât be far from the Giants and Mariners merging their Triple-A teams.

Fairchild has 15 games of MLB experience with the Arizona Diamondbacks and Mariners over the last two seasons. He is hitting .111/.200/.167 with two hits and two RBI in 18 career big league at-bats.

Blandino signed a minor-league contract with the Giants in December and put together an impressive spring training, hitting .429/.455/.810 with two doubles, two homers and four RBI. But he was unable to crack the Opening Day roster and was optioned to Triple-A. In 24 games with Sacramento, the 29-year-old hit .183 with one homer and nine RBI.

On April 26, the Giants acquired infielder Kevin Padlo from the Mariners and four days later, Seattle traded first baseman Mike Ford to San Francisco. Earlier this week, the Giants dealt pitching prospect Prelander Berroa to the Mariners for infielder Donovan Walton, who was recalled Saturday and started at second base against the Cardinals.

The Giants traded Ford back to the Mariners for cash considerations on Thursday, so the Fairchild-Blandino deal means the teams now have completed five transactions in the last three weeks.

While the Giants and Mariners have gotten very familiar with each other through the trade market, the two teams won’t play each other during the 2022 regular season.