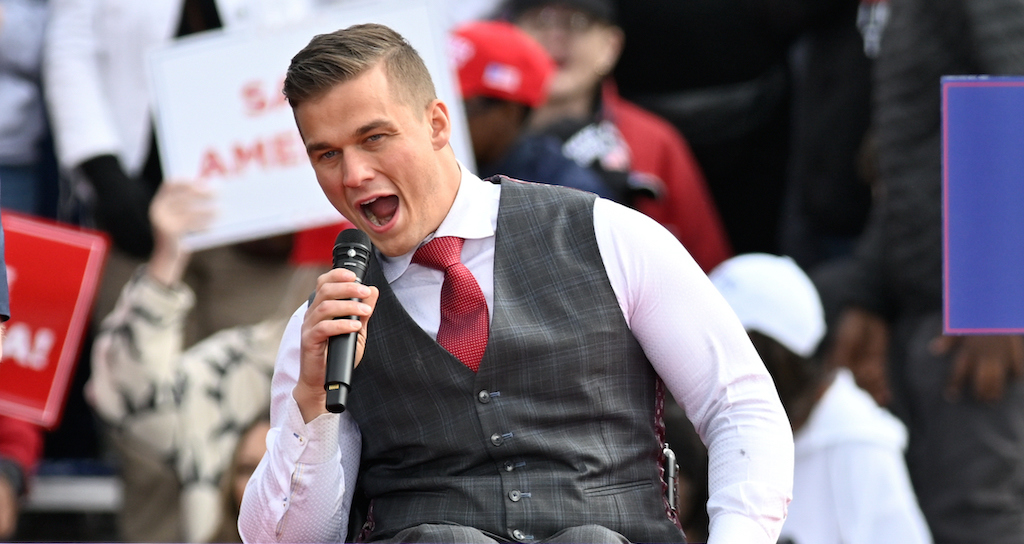 Few people in Congress have it as bad right now as Madison Cawthorn does. The North Carolina representative appears to have made so many enemies that there’s an entire PAC dedicated to destroying him, with a little help from his “friends.” Former aides have already publicly denounced him, and now so are a smattering of former campaign volunteers.

Insider spoke with four people who worked on Cawthorn’s 2020 House run, who went so far as to use their names when talking smack about the man they once believed in.

“He fooled the hell out of everybody,” said one Bruce Rose. “I despise him … he is a criminal and a performer.” Rose did not like that Cawthorn seems to think he’s above the law. “He changed. If you tout the law, you have to stand for the law, and he doesn’t,” he said. “He’s just an entitled little boy. He has not grown into manhood.

Another volunteer, April Holsinger, called Cawthorn’s habit of bringing loaded guns into airports “very irresponsible,” adding, “You should know if you have a gun in your bag or not.”

Another, Greg Wiggins, who said he will not be voting to re-elect Cawthorn, thinks he’s sold out. “He’s more interested in hobnobbing with people in Washington than hobnobbing with a farmer over here, or someone that’s a plumber, or someone that needs their help like a veteran,” Wiggins said. “It became all about Madison and not about district 11.”

Yet another, Debbie Brogden, agreed. “It seems like he’s forgotten where he comes from and who got him there,” she said. “It has been so heartbreaking to watch him turn into what he’s turned into.”

You can read Insider’s full report here while you await the even bigger bombshell that even Cawthorn can’t wait to see.