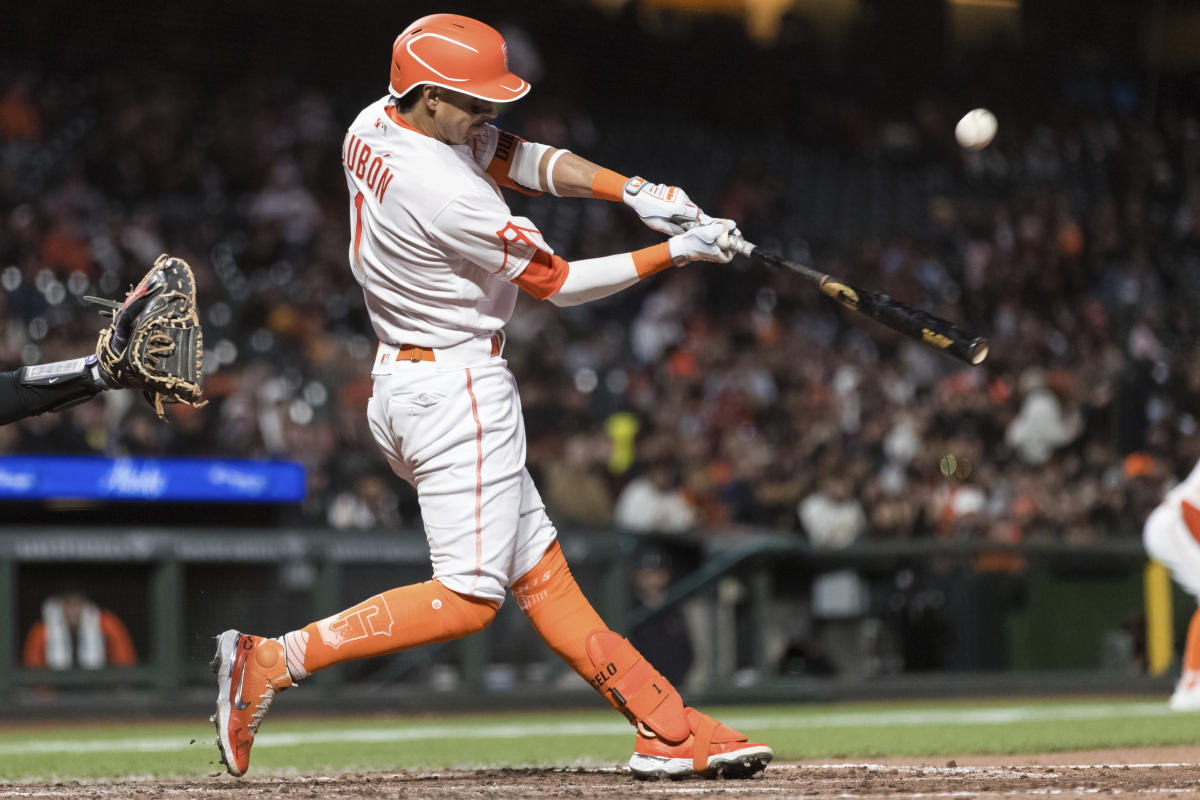 WASHINGTON (AP) — The Houston Astros acquired utilityman Mauricio Dubón in a trade with the San Francisco Giants on Saturday.

The 27-year-old Dubón is batting .239 with two homers and eight RBIs in 21 games this season. He has big league experience at second base, third base, shortstop and center field.

“He really came together as a man, as a teammate, and as a baseball player,” Giants manager Gabe Kapler said. “This is a great opportunity for him.”

The Astros had won 11 straight games heading into Saturday’s matchup with Washington.