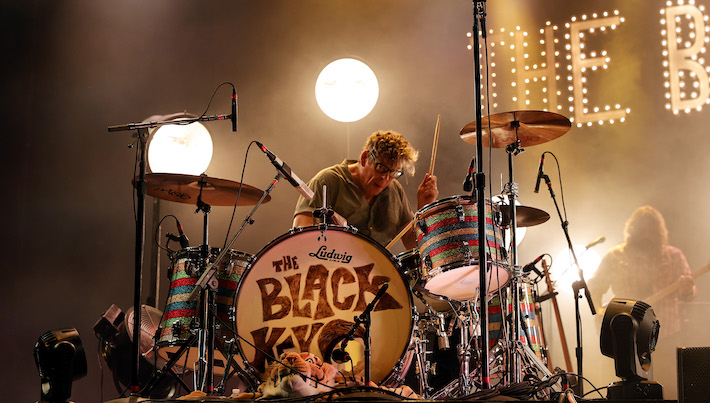 The Black Keys stopped by Jimmy Kimmel Live! this past week to deliver a captivating performance of “Wild Child.” The track comes from their latest album Dropout Boogie, released on Friday (May 13). The college-dropouts-turned-successful-musicians leaned fully into the theme of the album by displaying rows of lockers on the backdrop and dressing as if they were too cool for school.

Dropout Boogie is the 11th album of The Black Keys’ discography, led by singles “Wild Child” and “It Ain’t Over.” Coincidentally, Dropout Boogie arrived almost exactly one year to do the day of the group’s 2021 LP Delta Kream, released on May 14. The Black Keys are gearing up for their Dropout Boogie tour along with Band of Horses for all dates, and Ceramic Animal, Early James, and The Velveteers on select dates. The tour kicks off on July 9 in Las Vegas, Nevada continuing all the way through the middle of October with a grand finale in Dallas, Texas on October 18. Black Keys fans will also be happy to know that El Camino is set to get a ten-year anniversary deluxe edition.

Check out the “Wild Child” performance above.