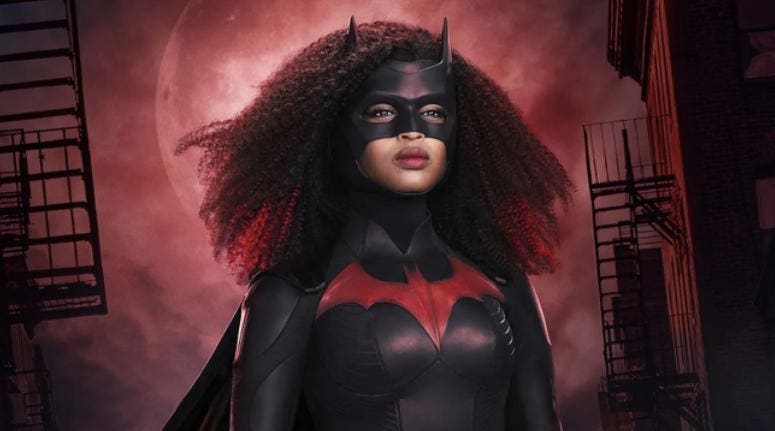 This week proved to be especially brutal as 17 series were given the ax as ABC, CBS, NBC, FOX, and The CW sliced up their slate to make room for their new fall shows.

A plethora of shows were canceled in just the last few days with the most coming from The CW which decided to end nine series, including 4400, Batwoman, Charmed, DC’s Legends of Tomorrow, Dynasty, In the Dark, Legacies, Naomi, and Roswell, New Mexico.

CBS dropped the hammer on five series — dramas Magnum, P.I. and Good Sam, and comedies The United States of Al, B Positive, and How We Roll.

Musical series The Big Leap was canceled by FOX a little earlier in the year, with another singer-centric series, Queens, also getting cut by ABC.

Cat and mouse series The Endgame has come to its end as NBC has decided that it will not continue. NBC has also canceled the Ted Danson-fronted Mr. Mayor and Keenan, which stars Saturday Night Live veteran Keenan Thompson.

Two series were given the courtesy of going out on the creative teams terms, with fans having plenty of time to say farewell to This is Us, wrapping up after six seasons on NBC, and black-ish, which ended its run in the spring after eight years on ABC.

Since ABC and FOX still have several shows that are still considered ‘on the bubble,’ more cancellations from those networks could be coming in the next few days.

And, this may not be the end of the trimming.

Next week each network hosts their upfront presentation, usually a fancy production during which programming executives officially announce their fall schedule to advertisers, complete with fanfare for the new series they plan to debut later in the year. To make room for these new series, some older shows could get the hook.

The good news for fans of the cancelled shows is that many of the series past episodes will continue to be available on streaming services, such as Hulu, Paramount+, and Netflix NFLX .

On Thursday, May 12th, the cast, crew and creative team celebrated the taping of the series 15,000th episode.

Now in its 59th year, the ABC series will celebrate its milestone 60th anniversary on April 1, 2023. It is the longest-running scripted television drama currently in production.

‘General Hospital’ airs weekdays on ABC. Check your local listings for the exact time. The series also streams on Hulu.