Rivian is quickly discovering just how costly it is to get into the automotive industry, reporting a net loss of $1.59 billion in the first quarter.

The EV startup’s quarterly losses have jumped significantly from the $414 million loss posted in the first quarter last year. They primarily came from higher operating costs, including the fact that Rivian spent $547 million on research and development during the quarter as compared to $121 million in Q1 2021. 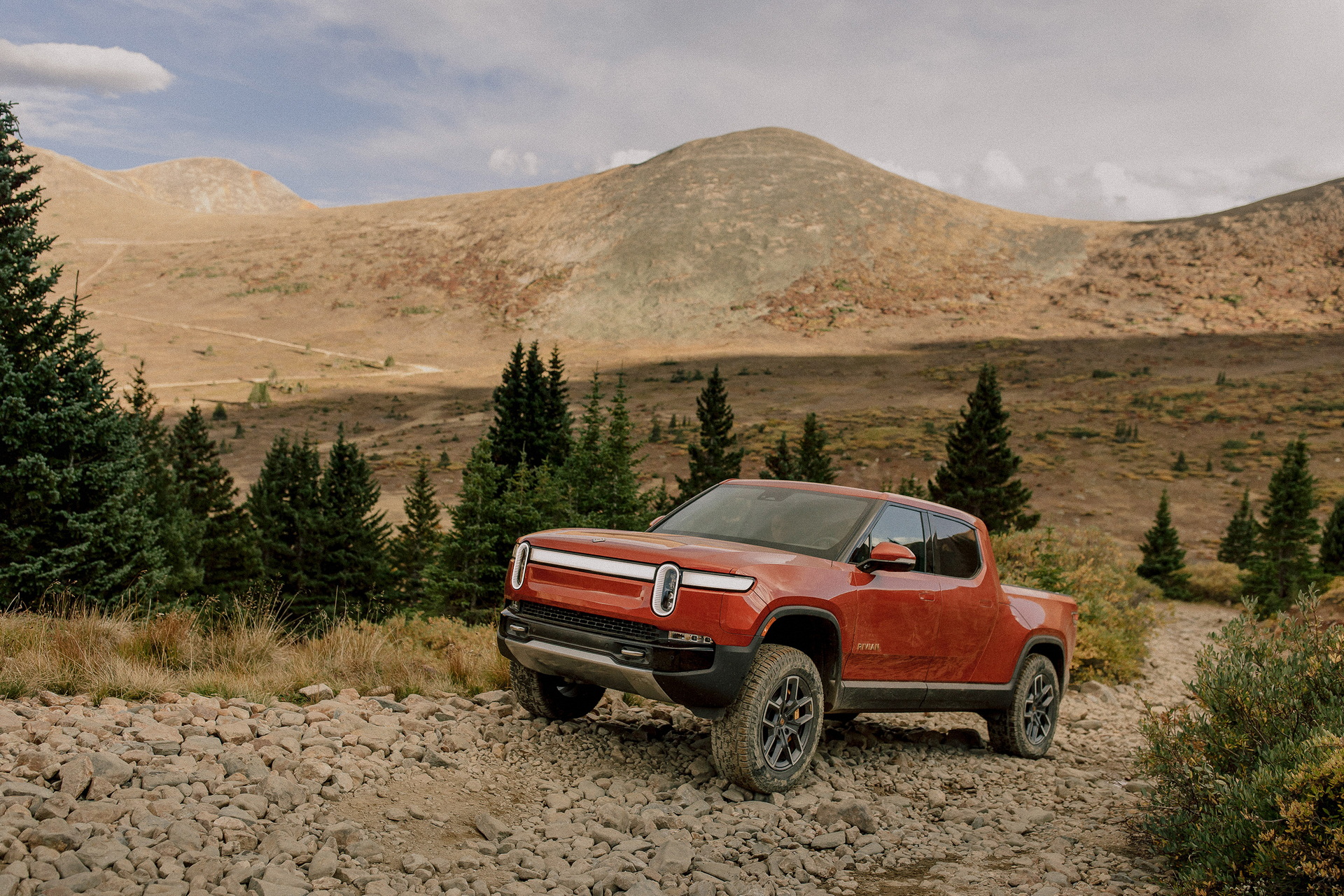 As was confirmed earlier in the week, Rivian produced 2,553 vehicles during Q1 and delivered 1,227 of them, helping it to generate $95 million in revenue. The company notes that as it continues to “produce vehicles at low volumes on production lines designed for higher volumes,” it will continue to experience negative gross profit due to the significant labor and overhead costs. Rivian expects costs to improve on a per vehicle basis as production increases and grows faster than labor and overhead cost increases.

“Supply chain continues to be the bottleneck of our production,” Rivian confirmed in a letter to shareholders. “This challenge has continued across a small handful of technical components such as semiconductors, as well as a few non-semiconductor components. Since March 31, 2022, we have been forced to stop production for longer periods than anticipated, resulting in approximately a quarter of the planned production time being lost due to supplier constraints.”

While big losses may not look pretty on paper, Rivian ended Q1 2022 with $16.97 billion in cash, cash equivalents, and restricted cash, excluding additional lines of credit. This is enough money to take the company through to the start of production of its more affordable, next-generation EV set to be built at its future plant in Georgia.

Rivian expects to have built 25,000 vehicles by the end of this year. 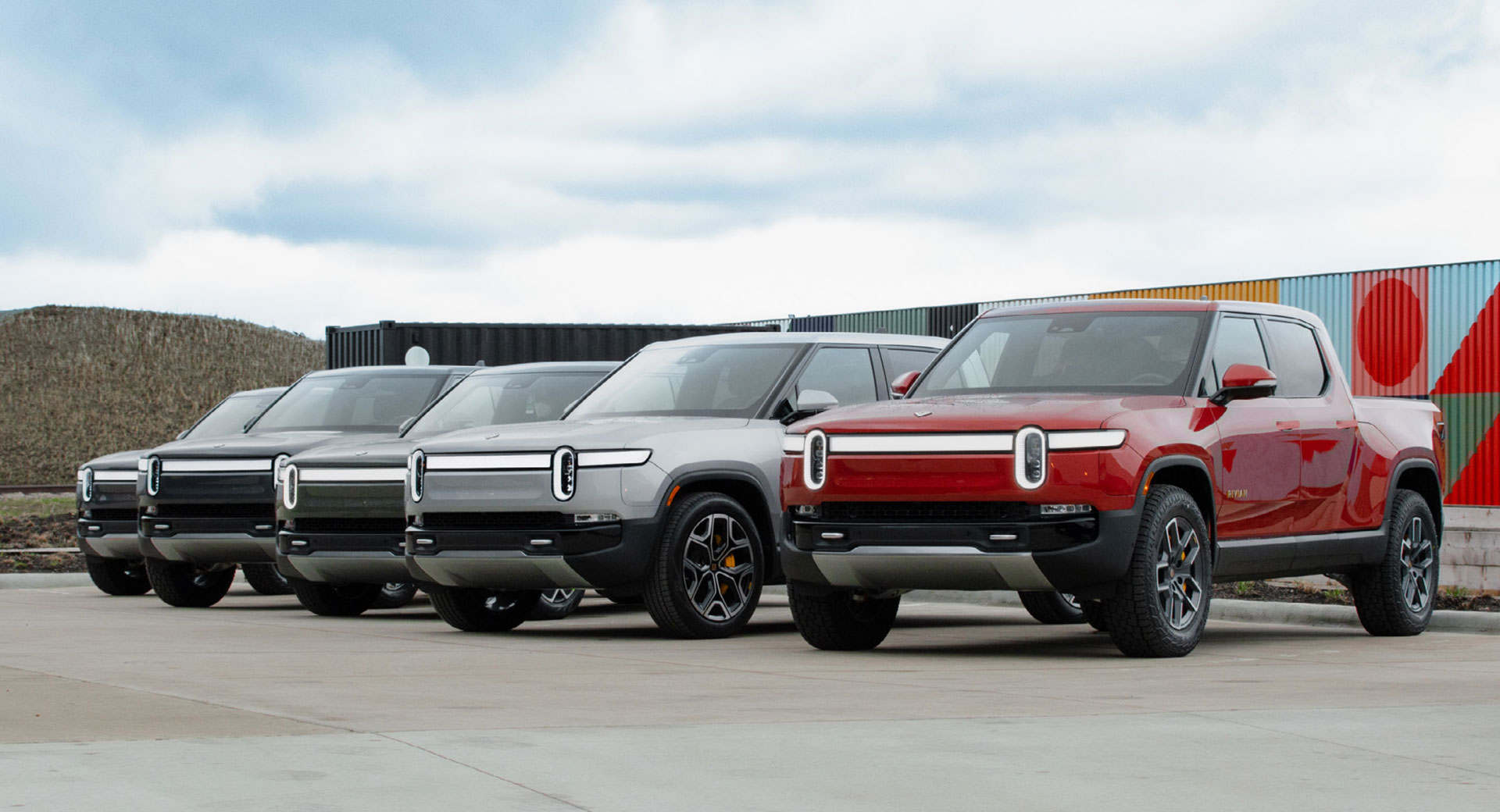