Cars break all of the time and if you happen to be one of the millions in the world who drives a vehicle that’s not under warranty you’ll be fixing it with cash out of your own pocket. This week, I experienced that myself, and I’m hoping that one of you has a repair bill even larger than mine… but I kinda doubt it.

A couple of weeks ago just before going on a vacation, I was driving my Ford Flex down the road when I noticed a dramatic power decrease. Nothing sounded or felt foul but as a longtime turbocharged car owner, I could tell that for whatever reason I had no boost to speak of.

No warning lights were on though so I hoped it was just a charge pipe that had come loose or another boost leak of some type. A quick peek under the hood provided no results and again, everything sounded and looked fine so I got back in the car and began to slowly drive home. That’s when things got much worse.

Read Also: How Much For A Mercedes-AMG C63 S Coupe Oil Change? 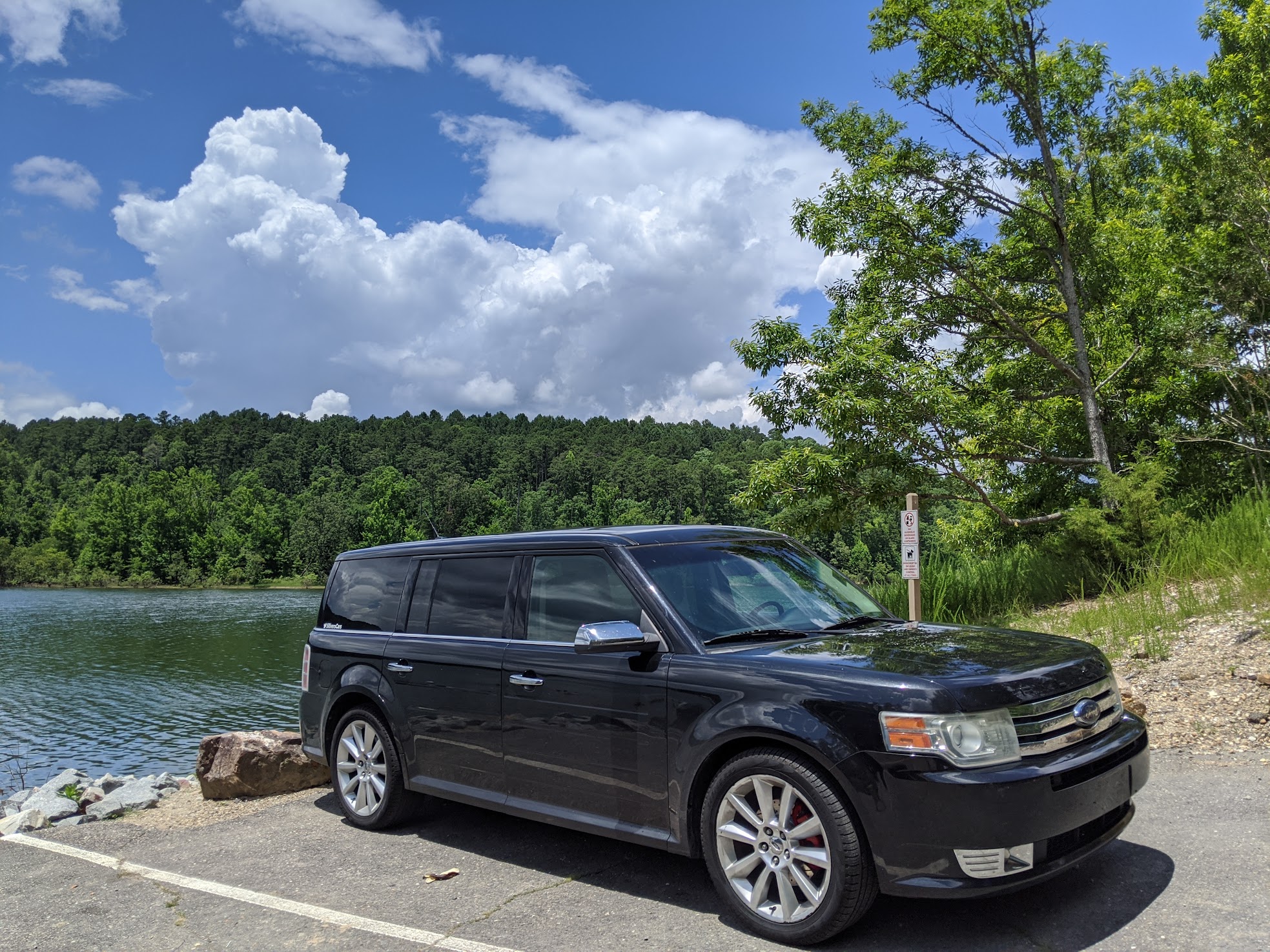 Coming to a stoplight the car died randomly. I tried to turn it back on and had to give it a little fuel to keep it running. The idle was rough suddenly and the check engine light confirmed that it was in fact still functioning by lighting up. Knowing that I was close to home I nursed it back but knew its next journey would be on a tow truck to the shop where I used to work.

The call with the bad news came yesterday and I’m about to be out about $6,000 for a new turbocharger, an entirely new timing kit, a new water pump, some new front-end parts, and a new set of tires. Some of those expenses are ones I had planned on as I’ve got another trip coming up but to say the very least I’m not as stoked for my summer as I was 48 hours ago.

Thankfully, these issues shouldn’t be annual ones but it does make us wonder how much you’re all spending on your own vehicles each year. It could be that you’re a supercar owner who routinely spends thousands on an oil change. If so we want a clear idea of what that ownership really looks like. It’ll certainly make me feel better. 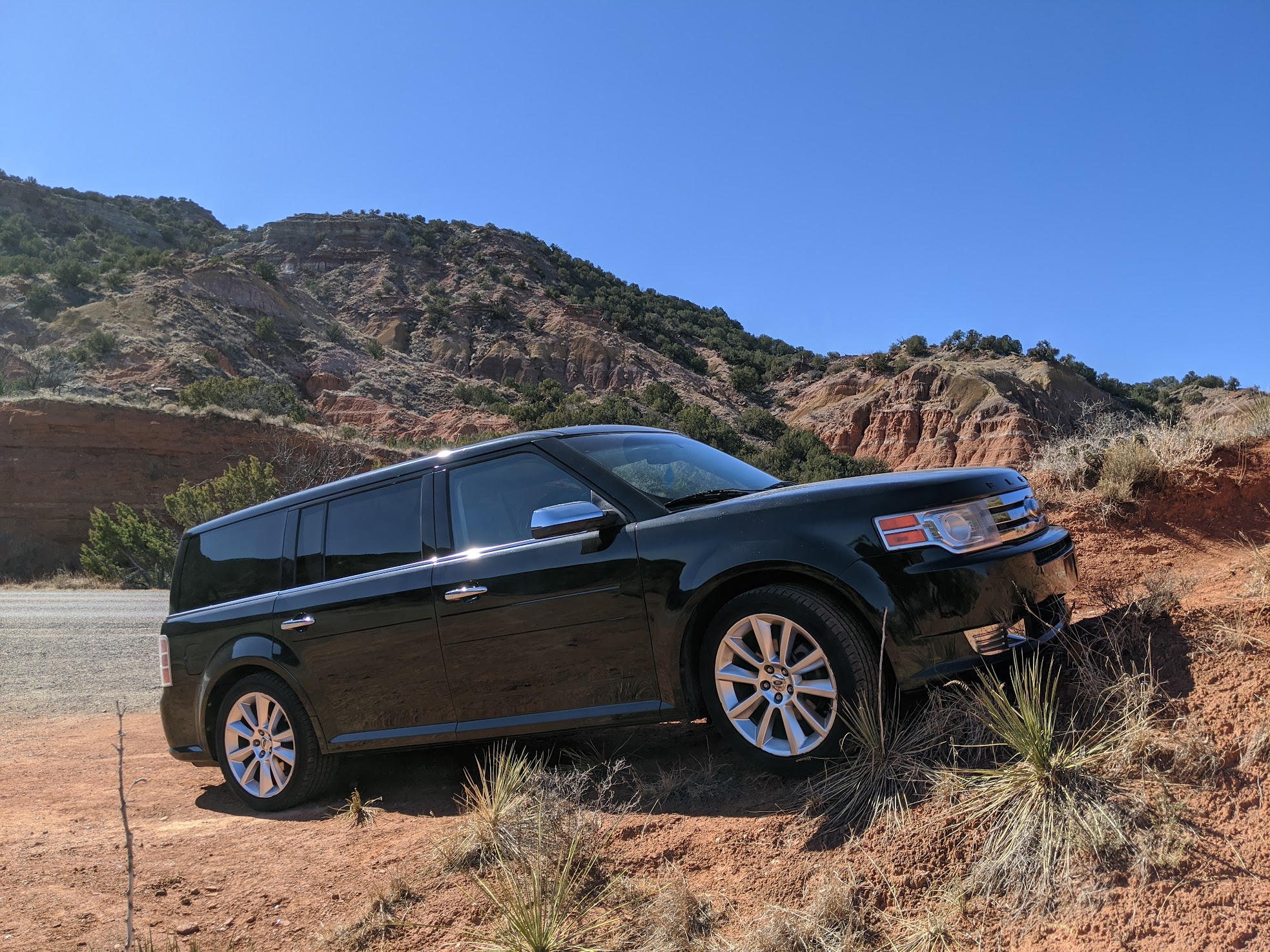