Automakers have been on a factory building blitz as they transition to electric vehicles and Nissan may join in on the frenzy with a new U.S. plant.

According to Automotive News, Nissan is considering a third plant in the United States to join their existing factories in Smyrna, Tennessee and Canton, Mississippi. While nothing has been decided, Nissan COO Ashwani Gupta told the publication, “The way we are progressing, I do believe we will need a new plant.”

Gupta went on to suggest the factory would be needed by the end of the decade and would likely be tasked with building electric vehicles. He added, “I think it may not be a surprise if we announce a new plant in the U.S.” However, the executive also floated the possibility of expanding an existing plant.

Also Read: New Nissan And Infiniti EVs Teased, Will Be Built In The USA From 2025 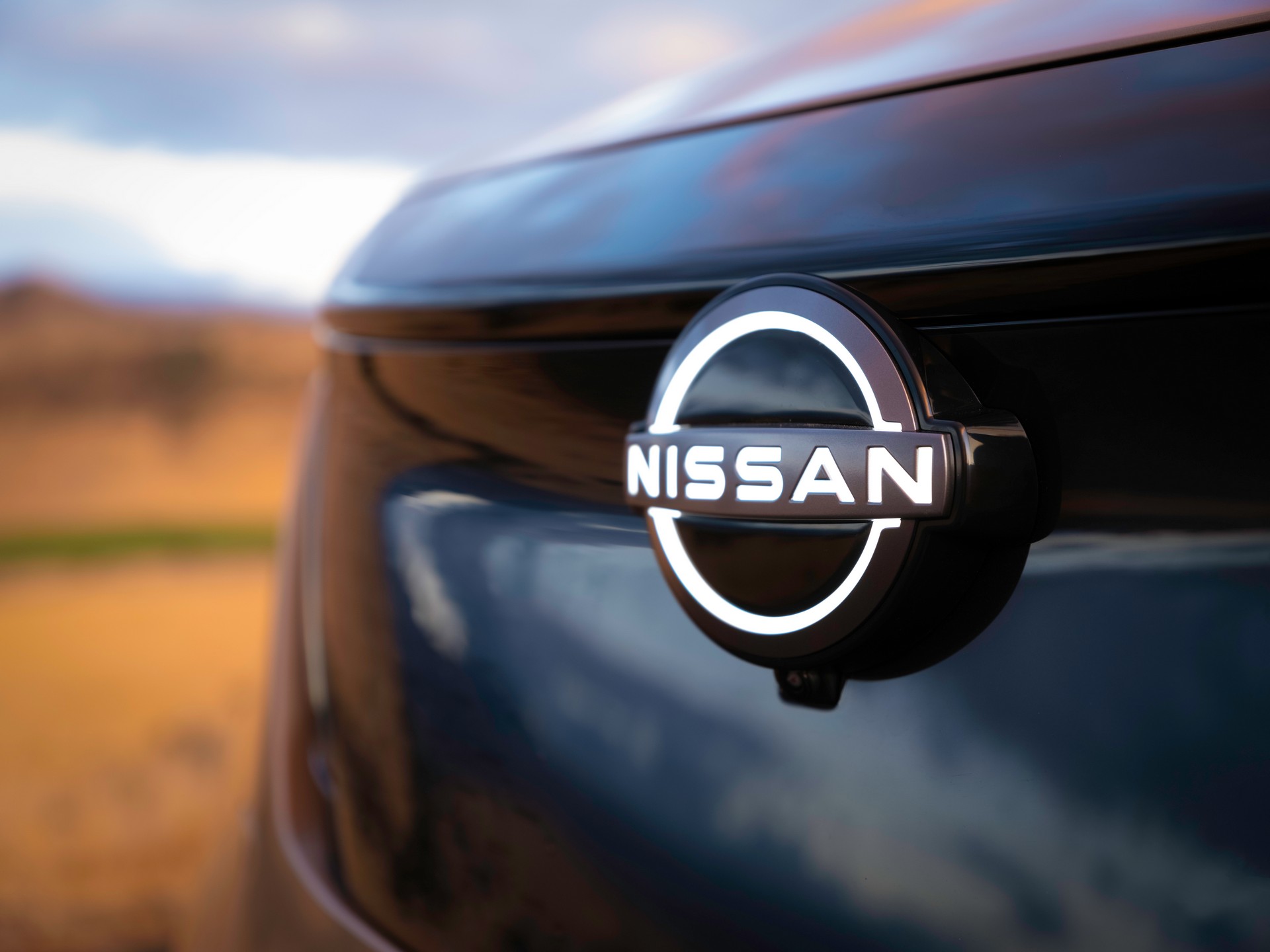 There’s no word on where a third plant could be located, but Gupta said it wouldn’t be built until after the company transitions from a “discount, volume player to a quality, value brand.” However, the plant may not be focused on Nissan vehicles as the executive said Infiniti’s electrification is an “important driver in the need to expand localized production in the region.”

While a decision is likely a few years away, Nissan recently announced plans to invest $500 (£409 / €481) million into their Canton plant to build all-new Nissan and Infiniti EVs starting in 2025. The move was part of their Ambition 2030 plan, which calls for the company to offer 23 electrified models – including 15 EVs  – from Nissan and Infiniti by 2030. At the time, Nissan also revealed it was “targeting 40 percent of its U.S. vehicle sales volume to be fully electric by 2030, with even more to be electrified.”