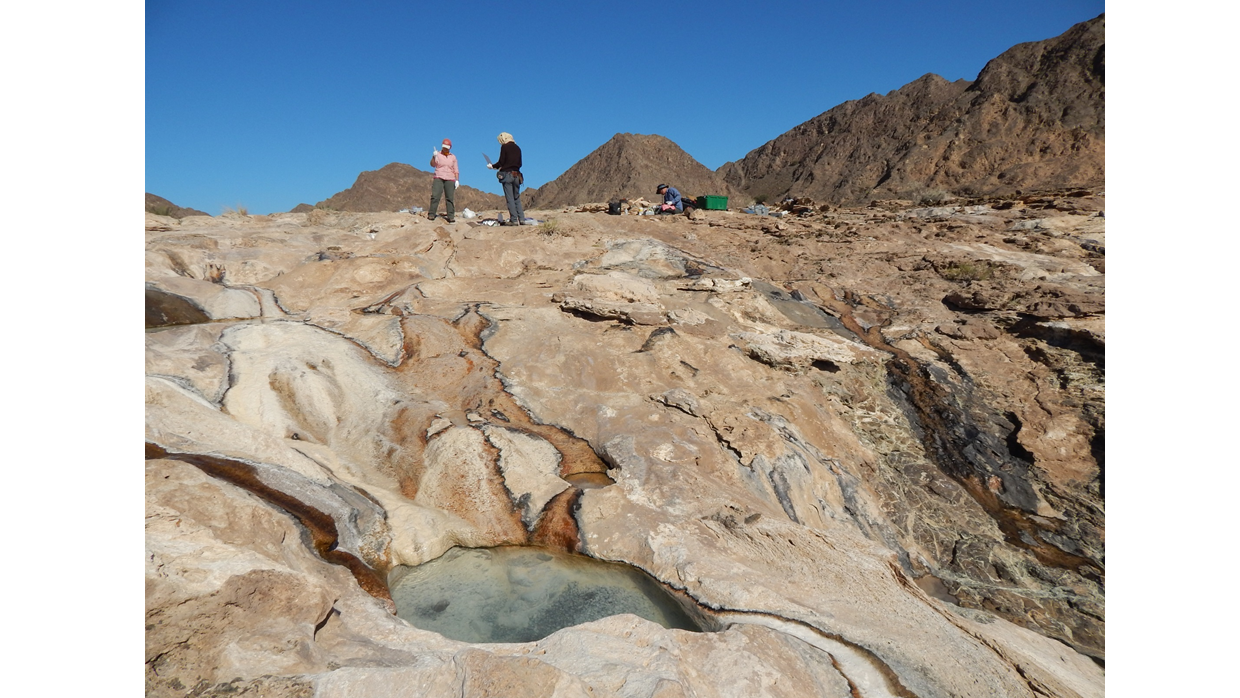 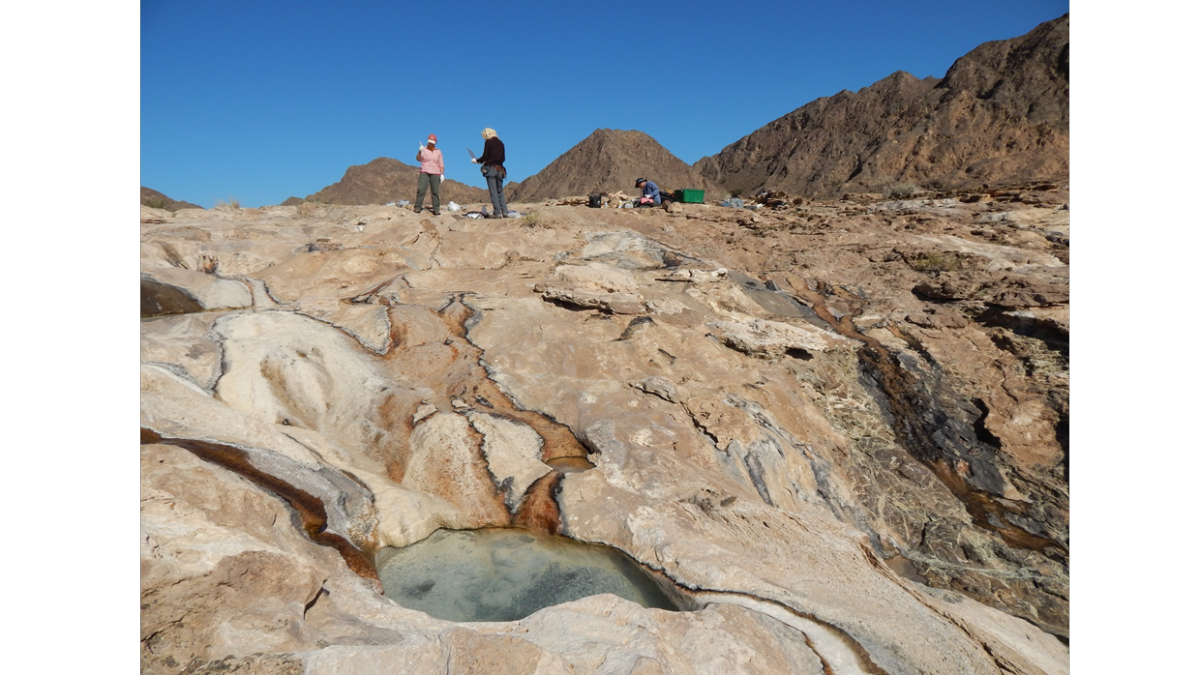 Microorganisms living on a large slab of ancient seafloor in the Persian Gulf may reveal clues about life on other planets, according to a new study.

Researchers from Arizona State University studied an area called the Samail Ophiolite, located off the coast of Oman. This large slab of oceanic crust is made of volcanic rocks and ultramafic rocks from Earth‘s upper mantle. These rocks exhibit a unique geological process called serpentinization, whereby water reacts with the rocks to create hydrogen gas that is oxidized by microorganisms.

“It is believed that processes like serpentinization may exist throughout the universe, and evidence has been found that it may occur on Jupiter’s moon Europa and Saturn’s moon Enceladus,” lead study author Alta Howells, a postdoctoral program fellow at NASA’s Ames Research Center in California, said in a statement from Arizona State University.

Related: Earth’s atmosphere is full of microbes. Could they help us find life on other worlds?

The researchers investigated microorganisms known as methanogens, which produce methane by oxidizing hydrogen gas with carbon dioxide. These organisms are simple life-forms that likely evolved early on Earth.

Therefore, studying the biodiversity of serpentinization-hosted ecosystems may help researchers better understand the possibility of life on other planets and develop instruments that can detect such life on ocean worlds beyond Earth, according to the statement.

An analysis of the serpentinized fluids present in the Samail Ophiolite revealed that methanogens may not be supported in all ecosystems where serpentinization occurs. Instead, organisms that reduce sulfate for energy may be prevalent. However, these organisms don’t produce methane. This insight will prove helpful for developing proper instrumentation to search for alien life, the researchers said.

“A requirement for energy is fundamental to all life on Earth,” Howells said in the statement. “If we can develop simple models with energy supply as a parameter to predict the occurrence and activity of life on Earth, we can deploy these models in the study of other ocean worlds.”

The findings were published in the Journal of Geophysical Research: Biogeosciences.