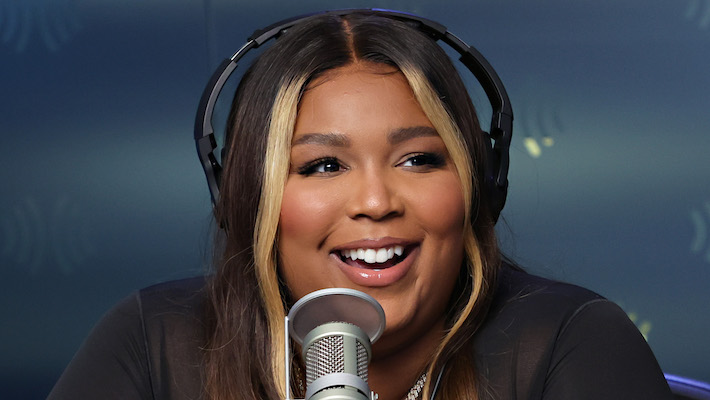 Earlier this month, Beyoncé wished Lizzo a happy birthday with a baby photo that left Lizzo flabbergasted. “Beyoncé?! Where u get this pic?? I ain’t seen this since I was born,” the “Truth Hurts” singer said on Twitter. Well, it seems as though now, Lizzo is paying the deed forward with her birthday wish to Robert Pattinson.

Today is the 36th birthday of the star of The Batman and Lizzo dug up a photo of the pair that looks like a very young Lizzo walked up to a Twilight-era Pattinson at a bar and very kindly asked him if she could snap a pic with him. I mean, look at this shot:

Lizzo looks so comfortable in the moment, not starstruck by the Brit in the least bit. Pattinson meanwhile, looks like he showed up at the bar right after tailgating a Florida Georgia Line concert. Here’s hoping this trend of celebrity photo archivists continues, because this is a solid gold moment.

In the meantime, Lizzo has been polishing off a $55,000 dollar flute that she played at the Met Gala, and Pattinson has just signed on to play Batman again in the sequel to The Batman.