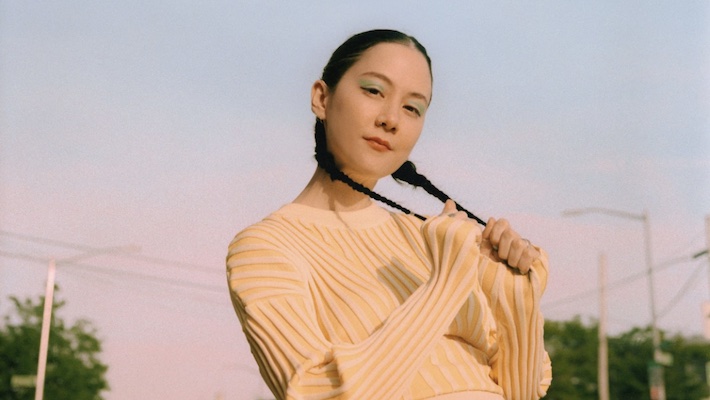 This weekend’s episode of Saturday Night Live is a music-packed affair: Post Malone is the musical guest while Selena Gomez is the host. Now, we know what next week’s episode, the show’s season finale, is going to look like musically: It was announced this afternoon that Japanese Breakfast will make her SNL musical guest debut on the May 21 episode.

Zauner is a natural pick for the show considering she’s coming off a star-making year in 2021: Jubilee was her first album to appear on the Billboard 200 chart and it earned her a couple of 2022 Grammy nominations, for Best New Artist and Best Alternative Music Album. 2021 also saw the release of her memoir Crying In H Mart, one of the year’s most beloved and talked-about books that has now spent upwards of 30 weeks on the New York Times best-seller list. Not long after the book was published, it was picked up for a movie adaptation, for which Japanese Breakfast will compose new music.

On top of all that, Japanese Breakfast’s soundtrack for the video game Sable was released back in September. This year, she’s touring with The National, Florence And The Machine, and Courtney Barnett, so 2022 is looking pretty great for Zauner, too.