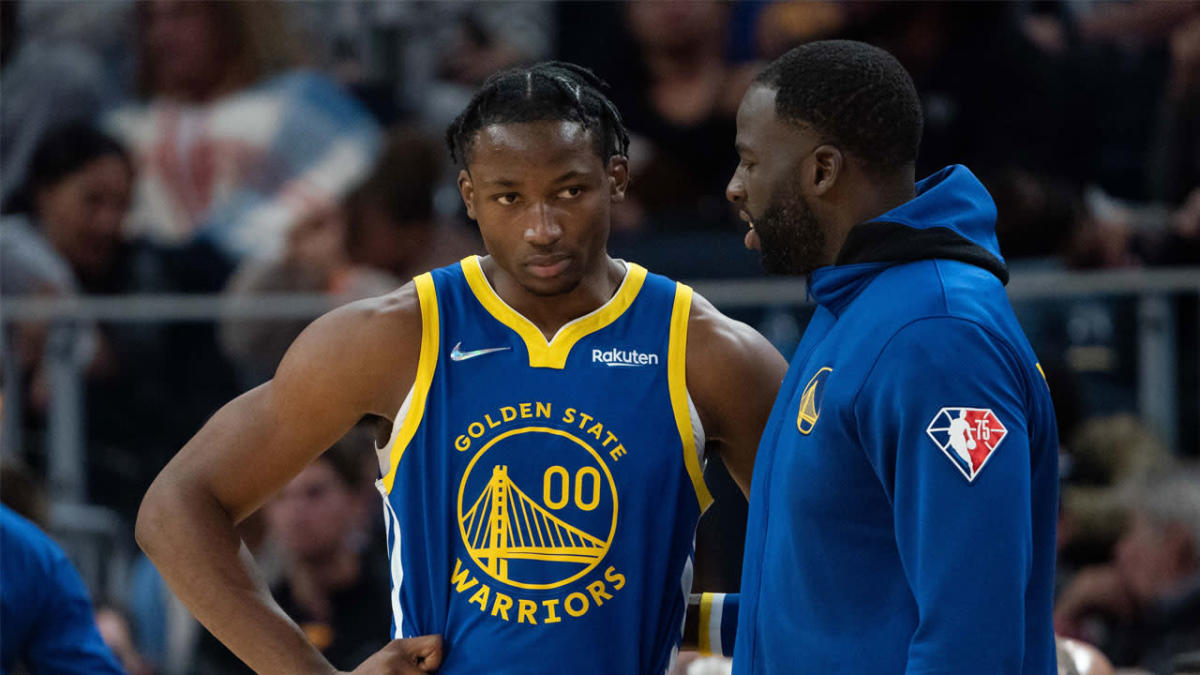 Draymond Green believes the Warriors might just be developing another homegrown All-Star.

The rest of the NBA collectively groans at the thought of that.

After an up and down season for rookie Jonathan Kuminga, the 19-year-old continues to see valuable minutes and starting opportunities under the brightest of lights.

Andscape’s Marc Spears published a feature story on Kuminga prior to Golden State’s matchup against the Memphis Grizzlies in Game 6 of the Western Conference semifinal series, where Draymond Green discussed what he believes is the ceiling for the rising star.

RELATED: Will Klay’s Game 6 heroics show up against the Grizzlies?

As Green mentions, Kuminga’s true potential will be a reflection of the work he puts in on and off the court.

His rookie campaign was encouraging, his poster dunks were jaw-dropping. If one thing is for certain, it’s that Kuminga is not afraid of the big moment and has the potential to be a cornerstone player for the Warriors.