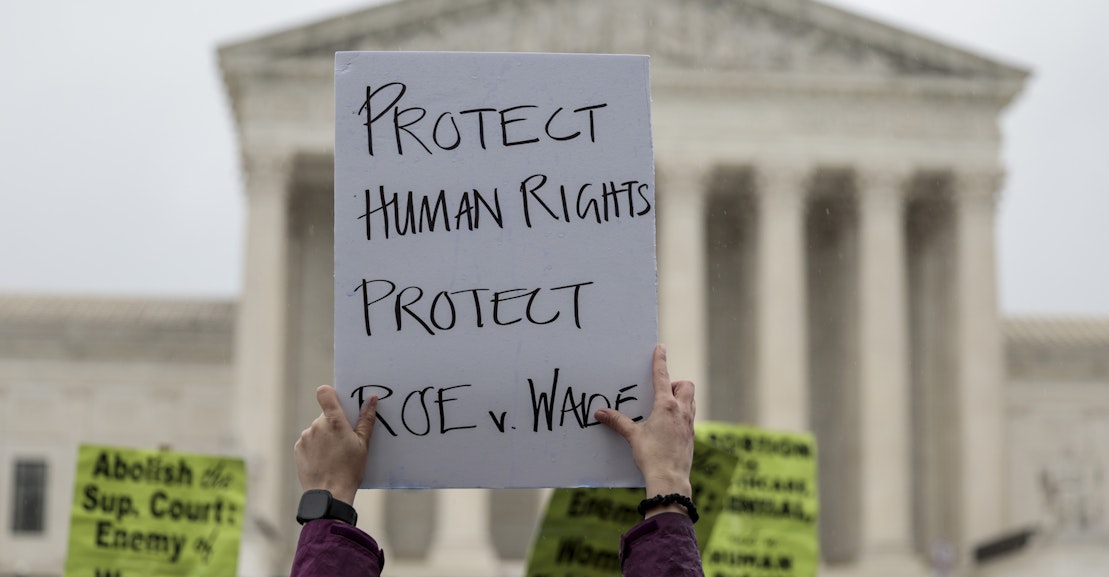 Second, we have built up significant relationships and work in
the hardest of contexts that helped us withstand some key attacks on democracy
and push back. Most recently, we worked to confirm Justice Ketanji Brown
Jackson, the first public defender and Black woman to be elevated to a seat on
the Supreme Court. That victory came despite a concerted effort from the right
of the country and from most Republicans to distort her record and lie about
her humanity. But there is another pro-democracy victory we should celebrate
and build upon. In the 2020 census, the Trump administration did everything in its
power to undermine an accurate count of our people, a task explicitly required
by the Constitution and critical to electoral power and federal funding dollars
to communities. Despite trying to drive immigrants away from the count and to
underfund it, the efforts of community members, elected officials and all kinds
of civic-minded groups, we held the line and even, in places like New York
City, improved on previous counts. That was a win in the face of real
adversity, but it also built a set of relationships and strategies that can
serve us now and into the future to build community education and engagement to
save our democracy.

Third, by recognizing we have some wins, and that we have been
building the capacity to win in tough times, we can now focus on the mid-terms
and beyond in a passionately possible way. I know it is a steep climb. In every
mid-term election since 1934, the sitting President’s Party lost seats in the
House and Senate. Only Franklin Delano Roosevelt’s 1934 Democrats and George
W. Bush’s 2002 Republicans
gained seats. In each case, a major catastrophe, the Great Depression and
the 9-11 terror attacks, probably explained the anomalous outcome.

There are some objective reasons to lean into hope. This may not
be a Great Depression or post-9-11 moment, but we are not in normal times by
any stretch. As Mathew Dowd points out, Biden’s negative approval rating is
incongruously countered by the Democrats’ plus-5 point advantage over
Republicans in a generic poll. The economy is a huge challenge, because food
and gas prices make it a difficult environment to hold the House and Senate.
But there is also a great desire from people to fix these problems, and we must
point to, much more aggressively than we do, how much our participation and
fighting for things like health care and stimulus benefits have helped families
in every community. The problem isn’t that we have had real and meaningful
victories. It is that we aren’t telling people the story of them.