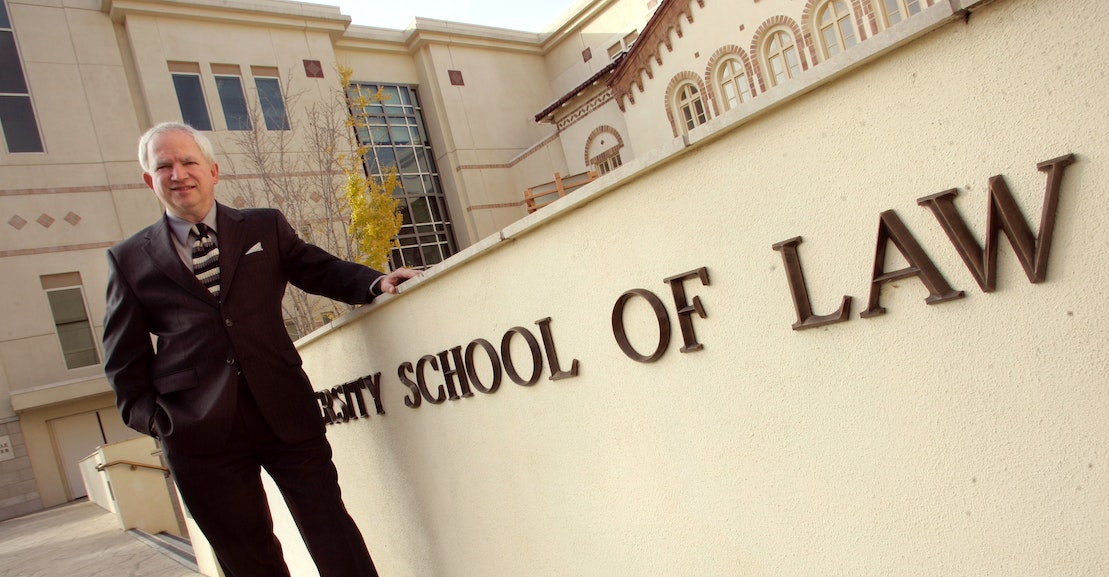 For other purported slights during the counting of in-person votes, Eastman also suggested subtracting votes from the certified totals using even fuzzier math. He told Diamond that “you could take the difference between the 4 percent historical rejection rate and the .34 percent rejection rate done under the illegal procedures, and similarly discount each candidates’ totals by a prorated amount based on the absentee percentage those candidates otherwise received.” Since these “discounts” would likely apply to areas and voting methods where Democrats received an outsized share, Eastman apparently believed that the post-adjustment “results” would swing the state to Trump.

“Then, having done that math, you’d be left with a significant Trump lead that would bolster the argument for the legislature adopting a slate of Trump electors—perfectly within your authority to do anyway, but now bolstered by the untainted popular vote,” he concluded. “That would help provide some cover.” It’s hard to not appreciate Eastman for spelling it out so clearly. Pennsylvania Republicans, in his view, could overturn the election results for any reason or none at all. But since they know there’d be a lot of political blowback if they did it with the election results they have, they might as well try to do it with the election results they want.

What Eastman argued for is practically indistinguishable from the voter fraud that he claimed to oppose, of course. It’s the sort of thing you see in eastern European kleptocracies, where the pesky will of the electorate gets in the way of the “true” result favored by one party and needs to be “adjusted” accordingly. Eastman’s proposal even foreshadowed Trump’s infamous phone call with Georgia Secretary of State Brad Raffensperger a few weeks later, where he urged the Republican election officials to “find 11,780 votes, which is one more than we have, because we won the state.” (Trump did not win the state.)