Europe is one of the world’s largest automotive markets, and electric vehicles are becoming extremely popular. General Motors may have essentially abandoned Europe (bar some limited offerings) several years ago but it wants a piece of the pie and is ready to re-enter the market as an all-electric brand, according to the company’s CEO Mary Barra.

GM plans to be a fully electric brand by 2035, and Barra wants to use the opportunity to re-enter the European market after it exited 5 years ago, as she explained during an interview with The Detroit Free Press.

“About five years ago, we sold our Opel business to what is now Stellantis and we have no seller’s remorse from an internal combustion business,” Barra said. “But we are looking at the growth opportunity that we have now because we can reenter Europe as an all-EV player. I’m looking forward to that.”

GM had been in Europe for nearly 90 years when it sold Opel and Vauxhall for 2.2 billion dollars in 2017. The sale of the two brands allowed general motors to focus on developing vehicles for North America and China, as well as free up money to develop electric vehicles. Both Vauxhall and Opel brands had been losing money for 16 years in a row.

Read More: I’ll Be Back, Maybe: GM Open To Returning To Europe

“This was a difficult decision for General Motors,” Barra said in 2017. “But we are unified in our belief that it is the right one.”

In addition to blasting away the unprofitable brands, the exit from Europe also had long-term effects that are now being realized post-pandemic. With almost no presence on the continent, GM is immune to problems that automakers are facing there, such as high gas prices, conflict in Ukraine, and costly raw materials.

Although the Detroit group doesn’t produce vehicles in Europe anymore, It has not fully exited the market as the Corvette and some Cadillac models are still available, although those remain niche choices.

While Barra declined to specify a timeline for GM’s return to the European market or which electric vehicles could be on offer, if it goes ahead with the plan it would only make sense to do so with more mainstream products that will be more appealing to customers, such as electric Cadillac SUVs. 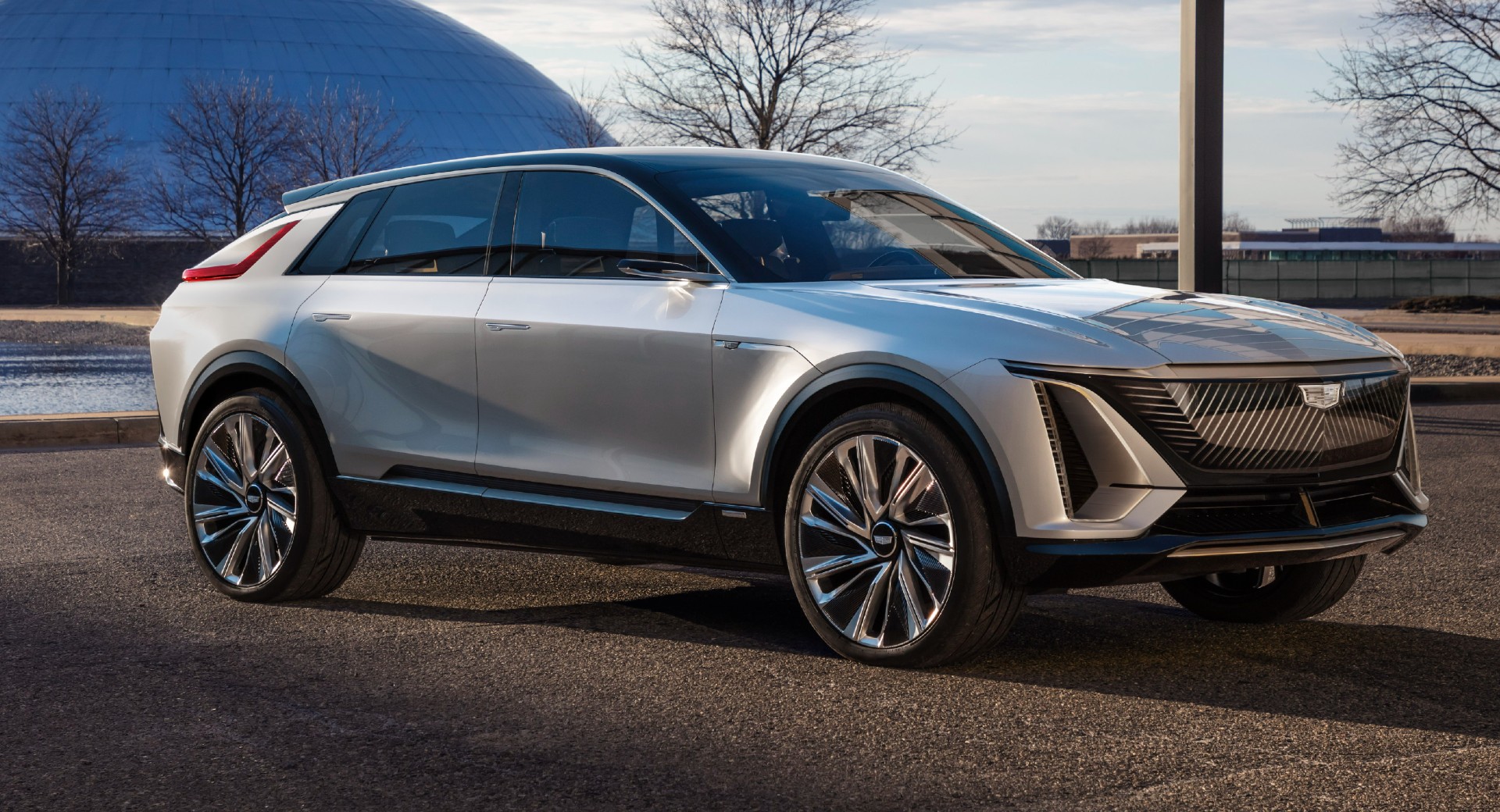