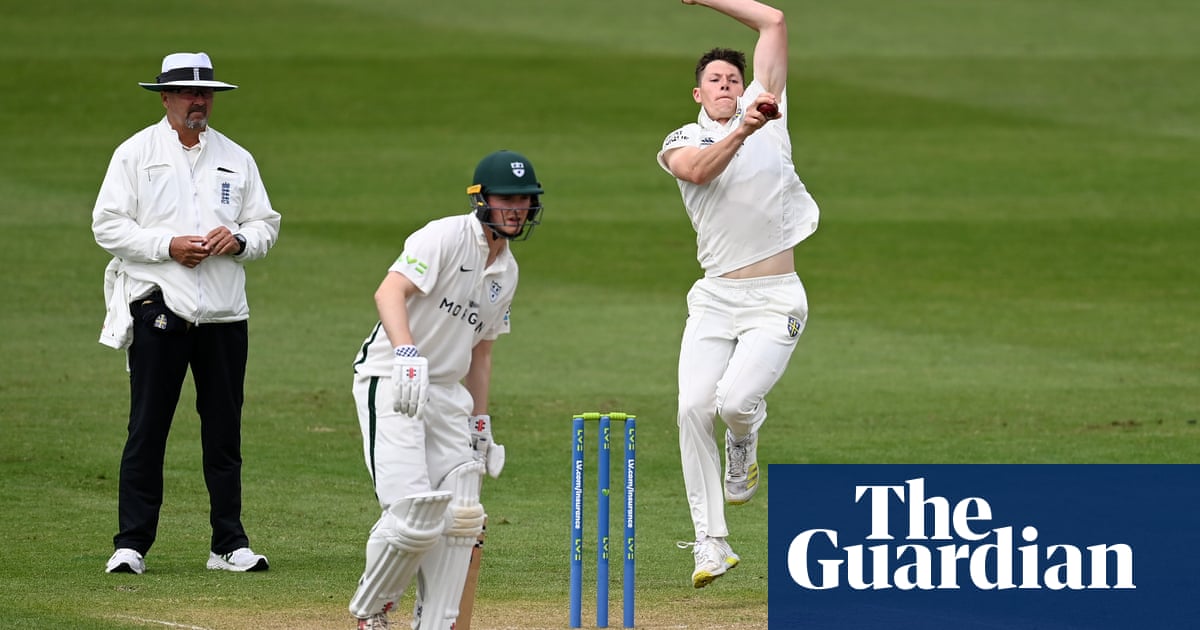 Durham’s Matthew Potts is pushing for a first Test call-up next week as England’s newly formed triumvirate of Rob Key, Brendon McCullum and Ben Stokes start out with a worrying shortage of seam bowlers.

Of the 11 frontline seamers to be capped in the past two years only four are playing in the current round of the County Championship, the last before selection for the first Test against New Zealand on 2 June. Ollie Robinson, among them, has bowled just one over for Sussex against Leicestershire.

Robinson’s stomach complaint after a single outing so far and a winter of fitness woe, plus no sign of Chris Woakes yet due to shoulder and knee issues has opened the door for Potts, this season’s leading wicket-taker with 28 victims. Fresh from four for 61 against Glamorgan on Friday, he is now being considered for an upgrade after standby status during the recent Caribbean tour.

Jimmy Anderson and Stuart Broad, frozen out of that trip, will be back at the behest of Stokes and like Craig Overton, who struggled with the new ball in their absence, are playing this week. Saqib Mahmood is missing the Roses match with a stiff back, however, and has turned out just once for Lancashire in April.

Mahmood’s scans are clear but Jofra Archer and Mark Wood must first return from elbow injuries in white-ball cricket; so, too, Olly Stone after his lower-back stress fracture. Sam Curran is in the foothills of a comeback from the same issue and Matt Fisher, a debutant in Barbados, is out with a “stress reaction” to his back.