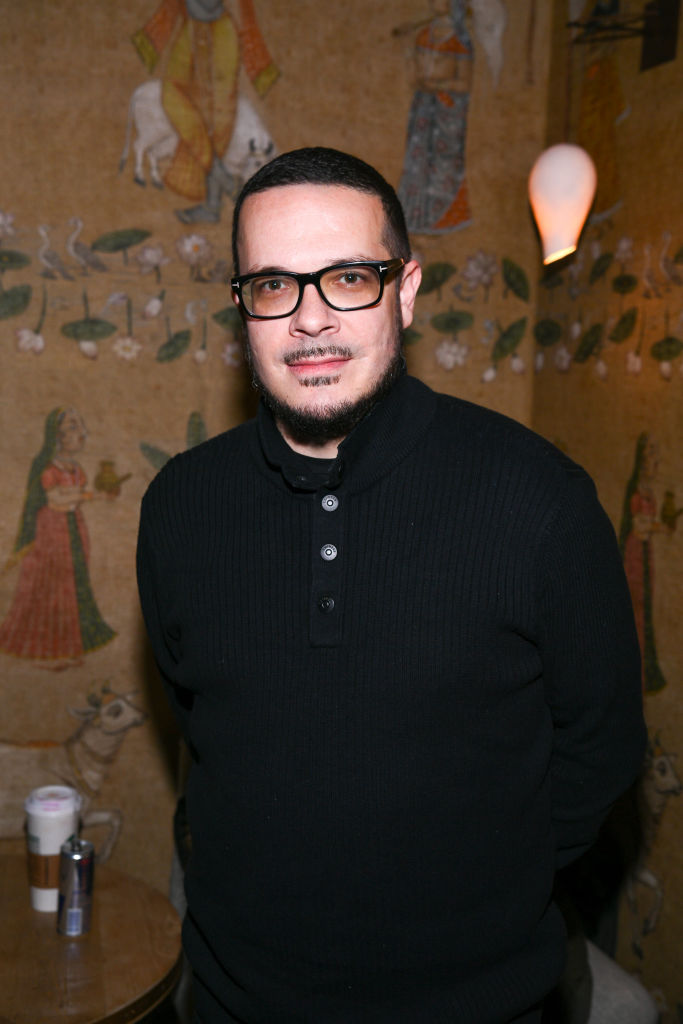 Shaun King continues to be the Dennis The Menace of off-white activists only with less boyhood charm and more people who really just want him sent off to boarding school. I mean, seriously, can this man do anything without stirring up controversy?

You might remember when we reported on King’s new clothing brand, A Real One, which included a collection of plain-colored t-shirts and hoodies that looked like they could be sold at Walmart only they were priced like slightly discounted Gucci. (I’m exaggerating, but the man is slanging plain hoodies for $150 and an extra 15-20 bucks for simple designs.) So, initially, the problem with King’s clothing brand—which he claims is Black-owned from the print shop to the manufacturers to the organic cotton pickers…I mean, harvesters—was that it was just too expensive. Like—King is supposed to be for the people yet most of “the people” can’t afford his pricey merch without putting an unnecessary dent in their bank accounts.

Well, now, some people who have gone ahead and cracked open their wallets for A Real One, are claiming, among other issues, that the brand is A Fake One because they haven’t received their orders.

Of course, there were those who pointed out that King has a reputation of being an Anna Delvey-level scammer who Black people have been trying to warn other Black people about for years, so they don’t know why anyone is still forking over their coins to him.

According to Newsweek, many people took to Twitter and Instagram to complain that they had not received their orders, but to let Shaun tell it, there were only like two people that may have had issues getting their gear.

Here’s what King said in a statement to Newsweek:

1. We had nearly 3,500 orders and shipped EVERY order. All of them. Some 2-3 times. Out of those 3,500 orders, about 150 people moved or had shipping problems. For those 150 people, we resent the orders or processed refunds.

2. We just emailed our entire customer base to ask ANY customer that might have fallen through the cracks to email us. 2 people replied saying they wanted exchanges or refunds for orders they had trouble with. 2.

Out of those 3,500 we also had 75-100 customers who had errors in their email addresses or phone numbers that may be hard for us to reach.

When we then run those potential customers with errors up against all of the orders that were delivered we don’t see a single customer left with a contact info error that hasn’t received their order.

Still, we are standing by to help any customer that has a single issue or problem.

Shaun came up with them numbers quick and in a hurry, didn’t he?

So, maybe King is telling the truth, and maybe not. Either way, his reputation is so tainted that he can say “Hi” and a lot of people would respond, “OK, but I feel like you lying.”

Spend money with this man at your own risk. 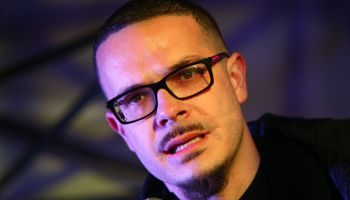