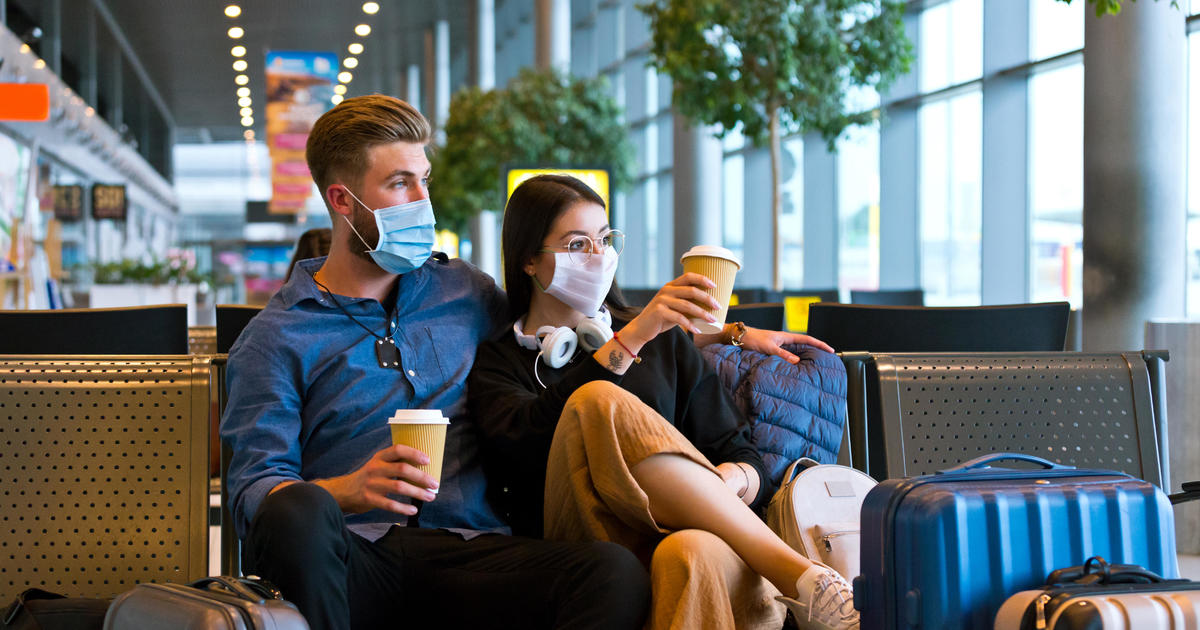 St. Petersburg, Florida — The Transportation Security Administration won’t enforce the national mask mandate on planes and public transit for now after a federal judge voided it on Monday, according to an administration official.

That means the CDC’s public transportation masking order is not in effect at this time, and the TSA won’t enforce the requirement while federal agencies are reviewing the judge’s decision, the administration official said. The CDC still encourages masking on public transit.

The decision also said the CDC improperly failed to justify its decision and did not follow proper rulemaking under the Administrative Procedure Act.

“The court concludes that the mask mandate exceeds the CDC’s statutory authority and violates the procedures required for agency rulemaking under the APA,” the judge wrote. “Accordingly, the court vacates the mandate and remands it to the CDC.”

The CDC recently extended the mask mandate, which was set to expire on April 18, until May 3 to allow more time to study the BA.2 omicron subvariant of the coronavirus that is now responsible for the vast majority of cases in the U.S.

The Trump-nominated judge also wrote that the court “accepts the CDC’s policy determination that requiring masks will limit COVID-19 transmission and will thus decrease the serious illnesses and death that COVID-19 occasions” but “that finding by itself is not sufficient to establish good cause.”

The mask requirement for travelers was the target of months of lobbying from the airlines, which sought to kill it. The carriers argued that effective air filters on modern planes make transmission of the virus during a flight highly unlikely. Republicans in Congress also fought to kill the mandate.

Critics have seized on the fact that states have rolled back rules requiring masks in restaurants, stores and other indoor settings, and yet COVID-19 cases have fallen sharply since the omicron variant peaked in mid-January.

“The CDC recommended continuing the order for additional time, two weeks, to be able to assess the latest science in keeping with its responsibility to protect the American people,” White House press secretary Jen Psaki said Monday afternoon. “So this is obviously a disappointing decision. The CDC continues recommending wearing a mask in public transit. As you know, this just came out this afternoon, so right now, the Department of Homeland who would be implementing and the CDC are reviewing the decision and of course the Department of Justice would make any determinations about litigation.”