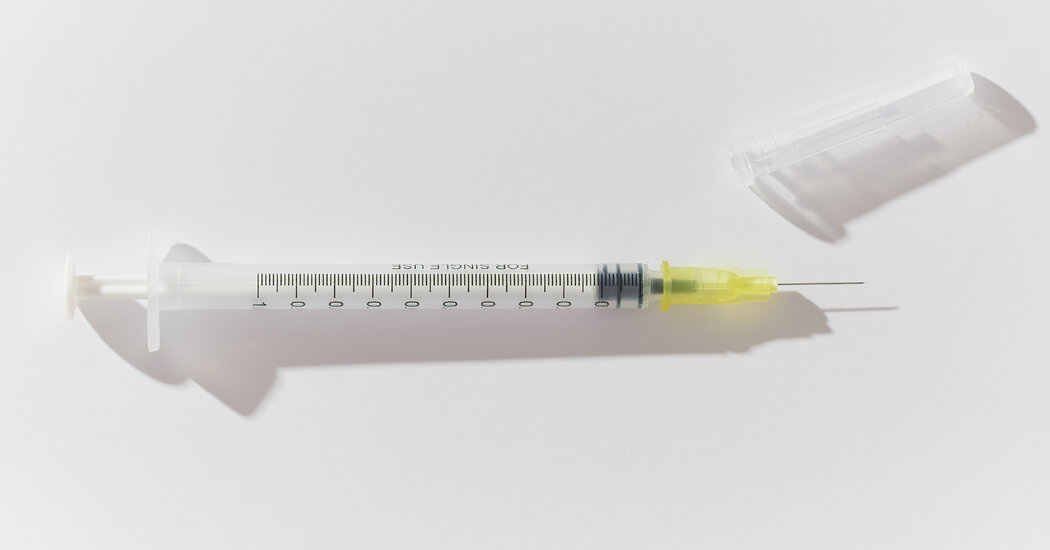 There are no large scale clinical or observational studies of preventative Botox. One 2006 study looked at identical twins, just two people, over 13 years. One received regular Botox injections. The other did not. The researchers found that lines were “not evident in the regularly treated twin” where she had received injections, but did appear in her sister. The untreated areas of both their faces showed “comparable aging.” In a follow-up, when the twins were 44, the twin who received treatments did not have static lines at rest; her sister did.

A 2011 study looked at whether the effects of repeated injections reduce or eliminate forehead wrinkles long term. Every four months, a group of 45 women, aged 30 to 50, received small amounts of botulinum toxin in their foreheads. Doctors assessed them two years after they began treatment, once the last treatment would have worn off, and found that the neurotoxin significantly reduced their wrinkles.

But several dermatologists pointed out the negative effects of pausing treatment.

Dr. Loretta Ciraldo, the founder of Dr. Loretta skin care who has practiced dermatology for over 40 years, spoke of patients who had used Botox for decades, and then took a break. When they returned to her office, she said, “it did not help whatsoever. Once it wore off, it wore off.”

What if you stop treatment?

You’re not going to reverse your progress if you stop treatment — you’ll just get your full mobility back, slowly creating wrinkles.

The effect of pausing treatment is hard to track, though, since few people stop injections once they begin. Even though botulinum toxin itself does not form chemical dependence, many people become “addicted” to how their face looks, said Dana Berkowitz, an associate professor of sociology at Louisiana State University.

Dr. Berkowitz, the author of “Botox Nation: Changing the Face of America,” has interviewed dozens of people who used Botox for her book. Only one — a man — had ever paused treatment, she said.