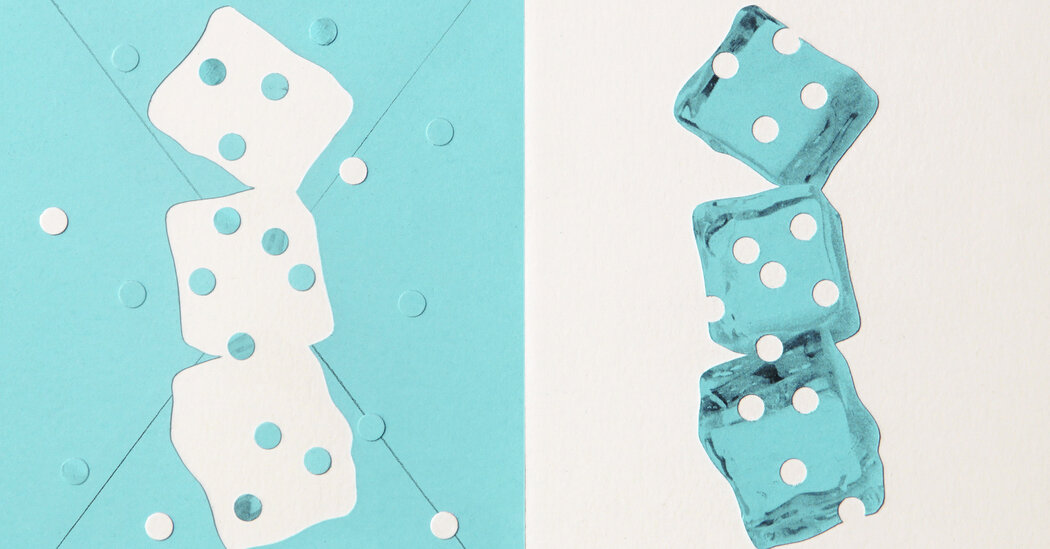 Even if it’s not the placebo effect, it’s still unclear which component of cold-water swimming may contribute to reported improvements in mood and well-being, said Mike Tipton, professor of human and applied physiology at the University of Portsmouth in the United Kingdom, who studies the body’s reaction to extreme environments. Not only are swimmers immersing themselves in frigid water, but they are also often exercising, socializing, spending time outdoors and taking on a challenge — all of which may boost mental health. “No one has done the studies that tease out the active ingredient,” he said.

Why do people think cold water is key?

There are several reasons to think that cold water might provide mental health benefits. Immersing yourself in icy water triggers the release of stress hormones, such as noradrenaline and cortisol. This is likely why people say that a dip in cold water wakes them up, Dr. Tipton said.

Some studies have also reported increases in brain chemicals that regulate mood, such as dopamine, following a cold soak, which may explain the post-swim “high” people feel. In addition, putting your face in cold water can activate the parasympathetic branch of the nervous system, which prompts the body to relax after a stressful event. This may help people feel calm and tamp down inflammation. Several conditions, including depression, are tied to chronic inflammation, said Mark Harper, an anesthesiology consultant at Royal Sussex County Hospital, who is studying cold water swimming as a treatment for depression.

Some researchers also hypothesize that adapting to the shock of cold water may improve a person’s ability to cope with other stresses. A small 2010 study showed that people who were habituated to cold water had a reduced stress response when they were subjected to another strain — in this case, working out in a low oxygen environment. But enduring hypoxic exercise is not the same as enduring psychological stresses, however, and more work is needed.

Although cold water immersion clearly has some physiological effects, “there have not been enough high-quality studies” to recommend it as a mental health treatment, said Sophie Lazarus, a clinical psychologist at Ohio State University. Other treatments for anxiety and depression, such as cognitive behavioral therapy, have more scientific backing, she said. They may also be safer.

Can cold water immersion be harmful?

Yes. Researchers know more about the dangers of cold water than its potential therapeutic effects. One of the most obvious ones is hypothermia, which usually sets in after about 30 minutes in adults. But cold water presents significant risks long before that.

The initial shock of being plunged into icy water can cause arrhythmias and heart attacks. The risk of arrhythmias is increased when people put their faces underwater while experiencing this initial “cold shock.” The combination activates opposing branches of the nervous system, which send conflicting signals to the heart. Cold shock also triggers the gasp reflex, followed by hyperventilation. If your airway is underwater, this can lead to drowning. Adding to the risk of drowning is the fact that swimming in frigid water quickly leads to exhaustion.