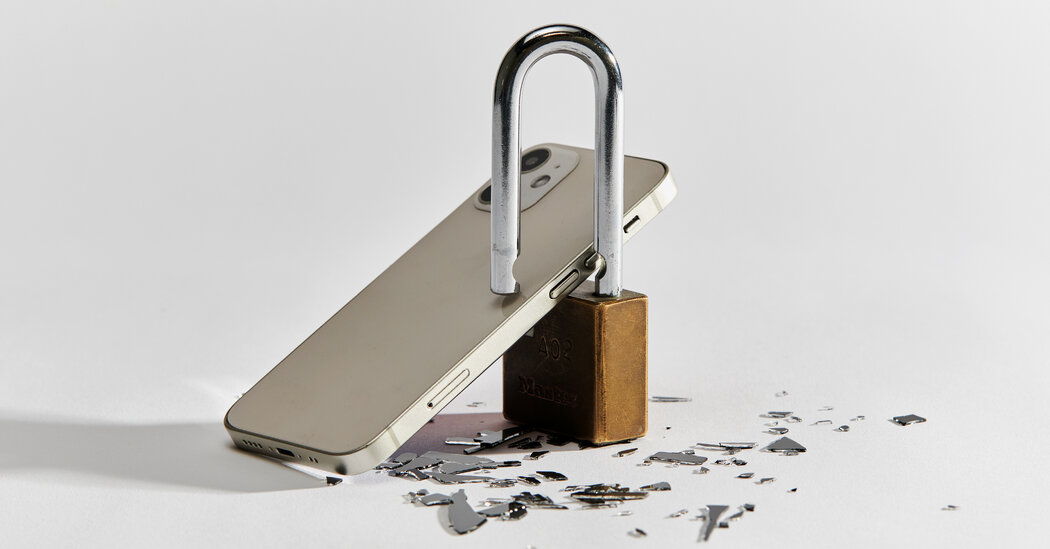 Regardless of how you define it, both experts say there are ways to reduce your phone use.

One approach Dr. Lembke has found to be highly effective in her clinical practice is to completely avoid using all screens, not just phones, for anywhere from a day to a month. This strategy hasn’t been formally studied in screen overuse patients in particular, she said, but the evidence for its use with other types of addictions, like alcoholism, suggests it can be effective.

How long you decide to fast will depend on your level of use, Dr. Lembke said. The average person might start with a 24-hour fast, for example, while someone with a more severe case of screen overuse may want to avoid screens for longer. Of course, a true fast may not be practical for many people, whether because of work or personal reasons, but the goal is to get as close to full avoidance as possible.

Dr. Lembke warned that many people — even those with milder screen overuse — may notice withdrawal symptoms initially, like irritability or insomnia, but that over time they’ll start feeling better. In her 25 years of seeing patients, Dr. Lembke has noticed that by the end of a one-month fast, the majority of her patients usually “report less anxiety, less depression, sleeping better, more energy, getting more done, as well as being able to look back and see in a more cleareyed way exactly how their screen use was affecting their lives,” she said. Those who fast for less than a month will still see benefits, she said, though they likely won’t be as dramatic.

After abstaining from screens for a period, she recommended reflecting on how you want your relationship with your devices to look like going forward.

Set rules around your daily smartphone use.

Besides a screen fast, Dr. Lembke and Dr. Alter recommended finding other, less stringent, ways to distance yourself from your phone each day. That might mean allotting times of the day or days of the week when you don’t use your phone at all, such as before and after work. It may also mean leaving your phone in the other room, keeping it out of your bedroom or putting everyone’s phone in a box outside of the kitchen during dinnertime.