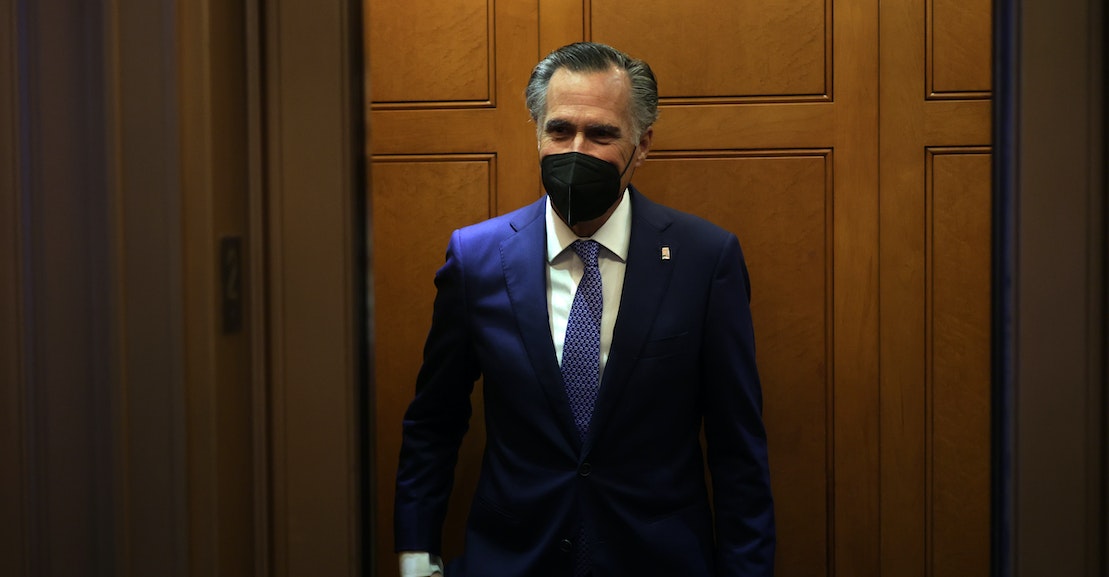 If the expanded credit were extended, data suggests that it would need to be accompanied by additional outreach to the lowest-income families to ensure that they receive the credit. “The child tax credit is an annualized tax refund. And when you’re doing something that’s annual on a monthly basis, it makes it difficult to treat it like a proper benefit,” said Samuel Hammond, the director of poverty and welfare policy at Niskanen. “To make that work, Democrats have had to create a bunch of hacks, workarounds, and kluges that are less than optimal.” (Hammond has helped author child tax credit proposals from lawmakers on both sides of the aisle, including the Family Security Act, and supported extending the enhanced child tax credit implemented by the American Rescue Plan.)

There are some obvious benefits to distributing an allowance instead through the Social Security Administration, an agency already familiar with sending monthly checks. It has the infrastructure set up to help recipients navigate the programs, and experience in screening for fraud and abuse. However, while using SSA may make sense in the long term, initially implementing a monthly child allowance through the agency could be difficult, as it would have to identify and find every eligible child. It would be a large lift for SSA to begin serving a new population, and could affect other benefits administered by the agency. Moreover, it would not be available to the children of non-citizens who don’t have social security numbers.

But the most significant difference between the Democratic proposal and the Family Security Act rests in the revenue stream. Critically for Republicans, the Romney plan is deficit-neutral through at least 2025, when many tax breaks implemented under President Donald Trump expire. Because it is fully paid for, it might be easier to make permanent. But the plan would eliminate several benefits, which critics say may have unintended consequences. It would simplify the Earned Income Tax Credit (EITC), replacing it with a flat credit of up to $1,000 per year for working adults, $2,000 for couples filing jointly. The child-related benefits for the current EITC would be repealed, raising concerns that any benefit a low-income family would get from a child allowance would be offset by cuts to the EITC. The adult-dependent benefits would be preserved. (The current EITC has faced criticism for providing few benefits to workers without children, and the American Rescue Plan temporarily expanded EITC benefits for childless workers.) But the Romney proposal posits that a credit for low-income workers would still exist, just one focused solely on getting people back to work.

It would also end the head-of-household filing status, which gives income tax breaks to single parents. (Hammond, who co-wrote a report called “The Conservative Case for a Child Allowance” last year, argued that the EITC and the head-of-household filing status have an implicit marriage penalty, which Romney’s proposal would thus repeal.) It would eliminate the child care dependent tax credit (CDCTC), aimed at helping working parents afford child care; the Temporary Assistance for Needy Families (TANF) program; and the state and local tax (SALT) deduction.